Senior Williams Formula 1 figure Dave Robson says seeing George Russell leave at the end of the year would be a “massive loss”, hailing his role in the team’s turnaround.

Russell made his F1 debut with Williams in 2019 after signing a three-year contract, and while he is yet to score a point for the team, his performances have won him praise throughout the paddock.

Both Lewis Hamilton and Fernando Alonso have called Russell a potential future world champion, with the 23-year-old yet to be outqualified in 43 races for Williams.

Russell is a free agent at the end of the year, and is in contention for a possible seat with Mercedes, having been a member of its young driver programme since 2017.

Williams head of vehicle performance Robson acknowledged that Russell would be a “huge loss” were he to leave, particularly before getting the chance to fight more competitively with the team.

"It’s been fantastic working with him right from when we first put him through the evaluation,” Robson said.

“It was obvious he had something about him, some genuinely outstanding talent to drive the car.

“It’s been a great. Probably frustrating at times, but a great journey to be on with him. Of course he’d be a massive loss – he’s genuinely very quick.

“I think we’ve all put in a lot of time and effort to help him where he needed a bit of help, to guide him, and it would be a real shame to lose that without really seeing the benefits of it in our car.

“It would be a massive loss, but I’m not sure it’s something certainly that I’ve got great control over. If we could keep him, it would be fantastic, but we have to see how that pans out.” 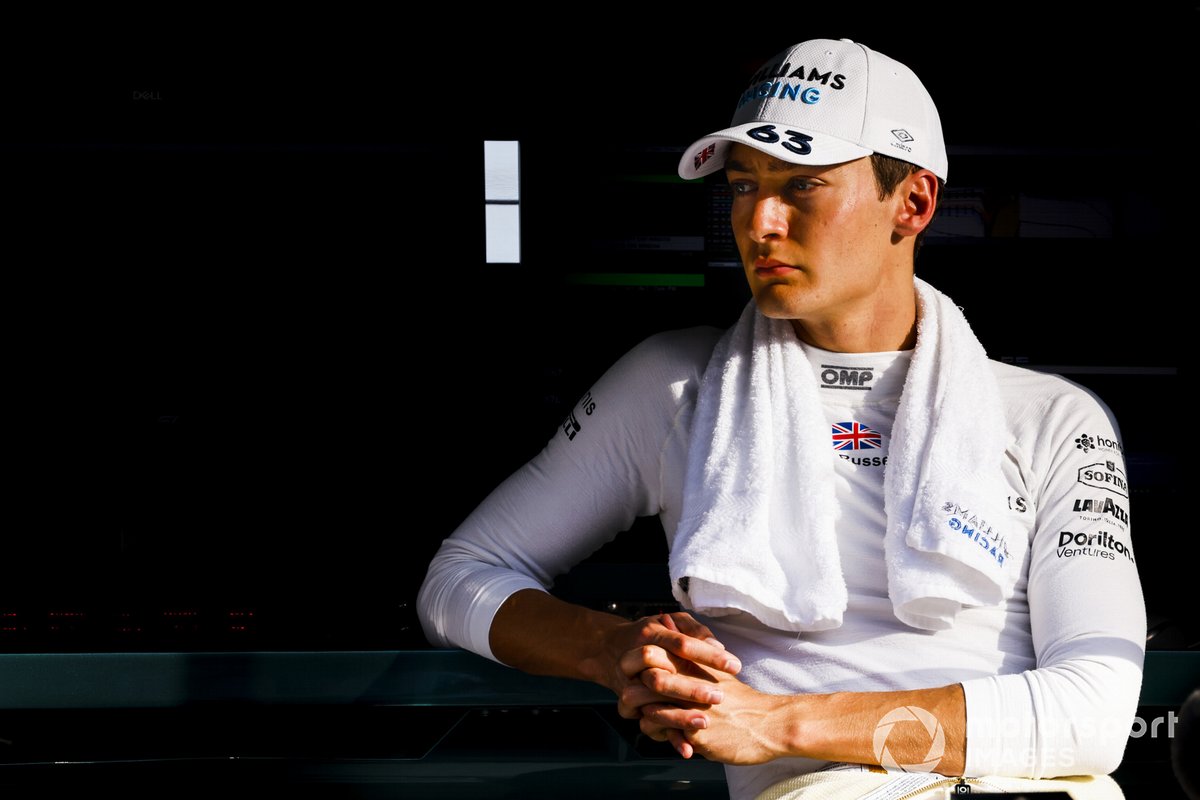 Russell has stated that he would like to sign a multi-year deal regardless of where he is racing in 2022, something Williams CEO Jost Capito said the team is happy to offer should he not move elsewhere.

Russell’s arrival at Williams coincided with the team hitting its nadir in 2019 as it struggled with an underperforming car and financial difficulties, the latter ultimately leading to the sale of the squad last summer.

Robson said that Russell’s technical skills were “right up there” and “as good as anyone in the pitlane”, highlighting the role he had played in the team becoming increasingly competitive in the past two years.

“He can take a good amount of credit, to be honest,” Robson said.

“2019 was an incredibly difficult baptism of fire, and once he’d got his head around the situation we were in, he was extremely good at being clear about the order of the problems that needed tackling, and his understanding of the compromises you need to make was very good.

“It’s not just his technical input to all of that, all the work he does in the simulator and guiding those designs, but also the way he interacts with everyone and his positivity.

“There’s something about him. When he talks, people listen, which is important – provided he’s talking about the right thing. Perhaps right at the beginning he didn’t always get [that] right, but it didn’t take him long to suss that out and understand.