The Australian finished his final day in the car before the first race of the season sixth on the timesheets, feeling that he didn't make as much of a step in terms of understanding the RB13 as he did on his previous outing earlier this week.

"We came a fair way on day three for me and day four today we didn't get that extra step forwards," Ricciardo told reporters at the end of the day.

"The progress was good but today we got a little bit confused with some set-up things.

"Hopefully we have some answers tonight - we need one more day to really understand the car better.

"There's still a bit to understand, but for me today was good - nearly 130 laps and no issues so that was positive."

Ricciardo believes that while Red Bull has not shown its full potential so far in testing, it is also not quite on the level of Mercedes and Ferrari as things stand.

"We certainly haven't showed Ferrari's pace yet, so if you put some markers down tonight, you would say Ferrari is the closest challenger [to Mercedes]," he said.

"Ferrari is quick - they have been quick all test. They've showed that on long runs as well.

"I don't think we were quick today. We will have some answers for that. 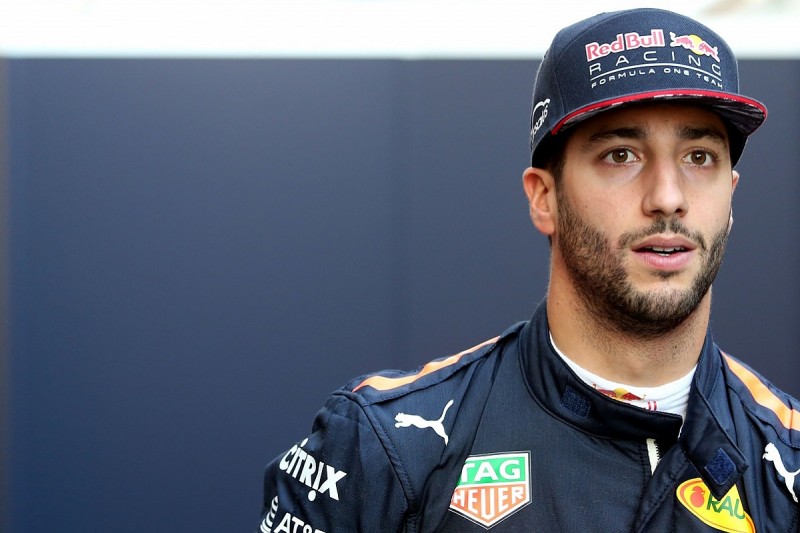 "At the moment Ferrari look pretty close to Mercedes' pace.

"We've got it somewhere, but we still need to find it."

Ricciardo added that the final day of testing - with team-mate Max Verstappen at the wheel - will be important for Red Bull to gain a better understanding of the RB13.

"Max had some issues yesterday but I'm confident that it gets better once we're in Melbourne," he said.

"We will see a little bit from both sides: the power unit and the car will have some small new parts [for Australia].

"Tomorrow will be important to understand a bit more. With Max driving it will be interesting."