Although the German squad topped the times on Wednesday, Lewis Hamilton said earlier this week that he considers Ferrari to be favourite at the moment.

Lauda, non-executive chairman at Mercedes, said some of the new parts introduced this week had not delivered the performance the team was hoping for.

"We tested a few updates which didn't work out as we had expected them to.

"This is why we need to test again, tomorrow, too.

"We have to make further changes in order to understand how the car moves around the circuit in the fastest way possible.

"I'm sure we can solve these problems [for the first race in] Melbourne."

Lauda said that he remains optimistic for the season ahead, but claimed Mercedes will not have it as easy as in previous years.

The three-time champion reckons Mercedes, Ferrari and Red Bull are covered by around three tenths of a second at the moment based on their testing form. 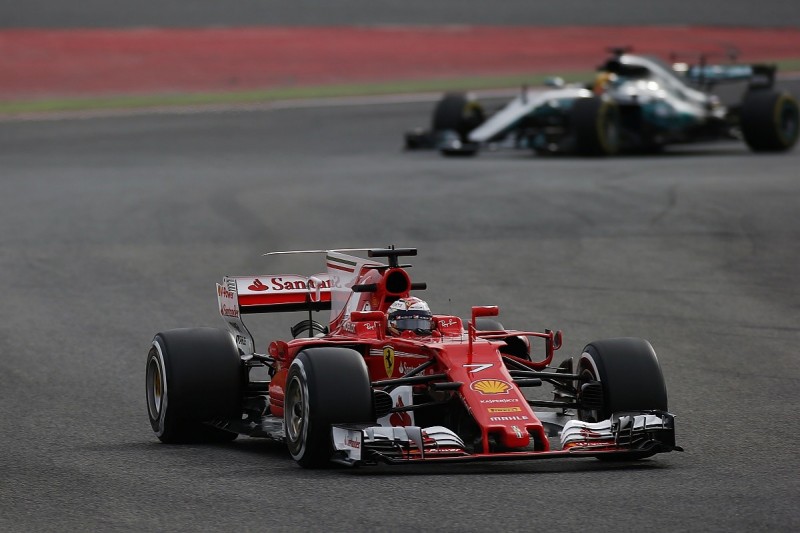 "I don't think anybody can say today," he said when asked about favourites.

"Mercedes is facing a tough year. But we will give our best. I'm optimistic.

"The first three races will give us an idea. After that we'll have an understanding of how the competitive order looks like.

"I think Ferrari, Mercedes and Red Bull are close together, within maybe two or three tenths.

"So the field got closer, which is great. This is good news for the season opener."

The Austrian also said he was happy with how Valtteri Bottas has performed since joining Mercedes, although he believes the Finn's long-run pace still needs to improve for him to be able to match Hamilton.

"He still has to evolve in the long runs. However, he drives the Mercedes for the first time.

"He has to work a lot to learn all these things. Up until now I'm more than happy with him."