Red Bull could target Le Mans 24 Hours success with an Aston Martin Valkyrie-based hypercar instead of Formula 1, if it does not see a viable post-2020 grand prix future 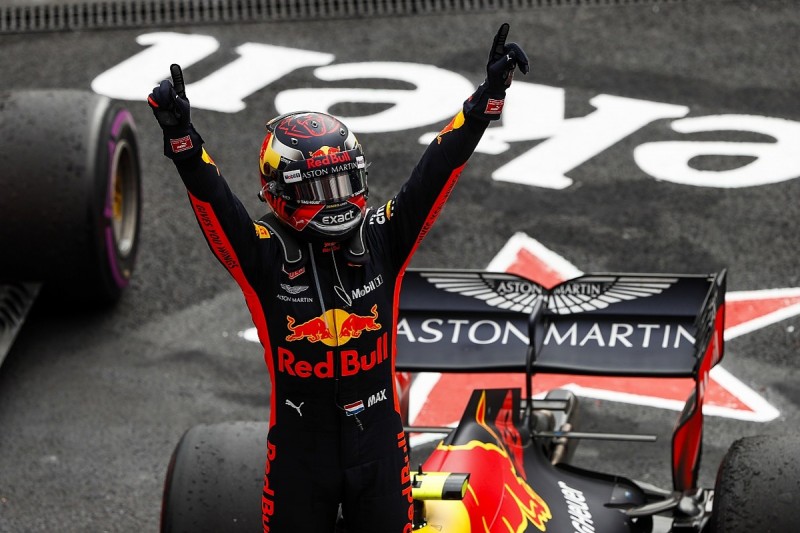 Horner: F1 teams might have to skip races to meet budget cap