The Racing Point Formula 1 team plans to introduce a major upgrade for the German Grand Prix, which it believes will make its RP19 "almost a new car"

The team is pursuing a change in aerodynamic philosophy, having recently in effect made a fresh start by switching its programme from Toyota's windtunnel in Cologne to Mercedes' Brackley facility.

Its pace of development has increased as extra resources have enabled it to fast-track new pieces to the car, compared to recent years when, as Force India, it was often hindered by financial restrictions.

A front aero and suspension package was introduced at Barcelona, although the team struggled to optimise this. Racing Point's next major update is due before the summer break, provisionally for the Germany round in late July.

"This is a big one," team principal Otmar Szafnauer told Autosport.

"And the aerodynamic philosophy changes as well, so it's a big thing.

"It's not a risk, no [making such a change in philosophy]. I think other people are already doing what we're trying to do.

"A lot of things will change - it's a big mass flow-rate of air change. Directionally it's the right thing, and it's something that will also continue to help improve the car forever."

Technical director Andy Green said the changes will specifically address the issues that have hampered the team at venues like Barcelona.

"It's a difficult circuit for us with respect to the balance of the car that we've had recently," he said.

"I'm talking over the last few years, it's something we haven't been able to address fully for a while.

"But we have some new parts coming, almost a new car coming, before the summer shutdown. Hopefully we'll address some of the issues that we tend to have at this type of circuit."

Expanding on the car's weaknesses, he added: "It's just the length of the corners. [In] a 180-degree corner, we tend to use too much of the tyres, we can't keep a good balance for the whole of the corner. 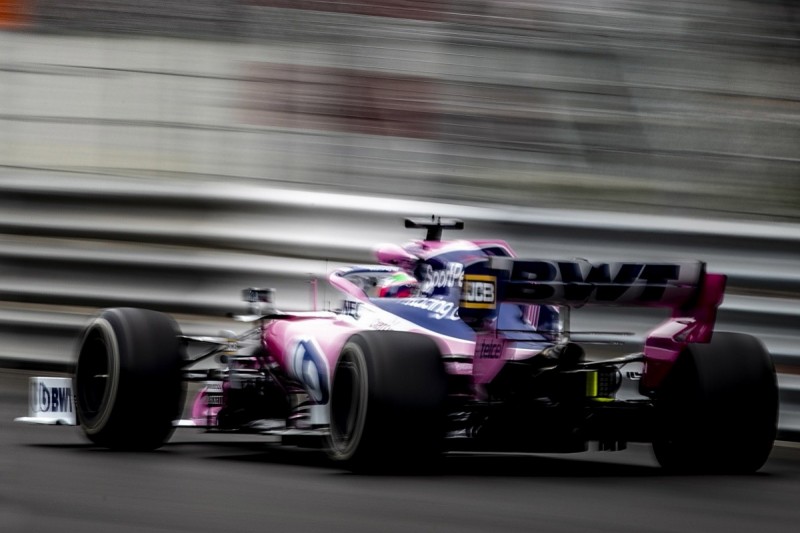 Sergio Perez said the car felt better in Thursday's Monaco GP practice sessions than at Barcelona, but added that was concerning because it meant Racing Point was close to maximising its potential.

"That's the worrying thing, because the car doesn't feel that bad, the balance is not bad," said Perez, who finished FP2 15th.

"It's just fine-tuning, and you know in fine-tuning it's very hard to find half a second. But we'll see what we are able to extract the best from the car.

"We don't have a particular issue at the moment, unless we find it tonight [Thursday].

"The bad thing is that the car, the balance is not bad, we don't have a lot of lap time to find in terms of balance."

Promoted: Boullier on why French GP is about more than just racing