After testing positive for Covid-19 on Thursday, Perez confirmed that he returned to his home country last week, in part because he wanted to see his mother, who had an accident recently.

In light of the controversy over Charles Leclerc's return to Monaco between the two Austrian races - which earned the Ferrari driver a warning from the FIA - Perez's decision to go home has been called into question by some observers.

But Szafnauer defended his driver's actions and says Perez broke no rules.

"We've got no clauses in the contract where he's got to ask permission to go back to his family," said Szafnauer.

"I think his family was in Mexico, and it's not a surprise that he went back to Mexico, that's what he's done forever while he's been driving for us.

"We did though discuss how he was flying there and back, and it was always by a private flight, never commercially. There's no issue with that.

"Hindsight is a wonderful thing.

"There are many people that are in hotspots all around the world - we have a big contingent of our factory who live in Northampton, and you Northampton was shut down as well.

"So our philosophy is we take all the precautions necessary in light of where we are travelling.

"And if we do take those precautions, I'm confident that we won't get the virus.

"We just need to now forensically look back and try to ascertain how Checo became infected, and make sure that we cover that off in the future."

Szafnauer stressed the FIA's COVID-19 code of conduct doesn't prevent drivers from travelling when there are gaps between runs of back-to-back races. 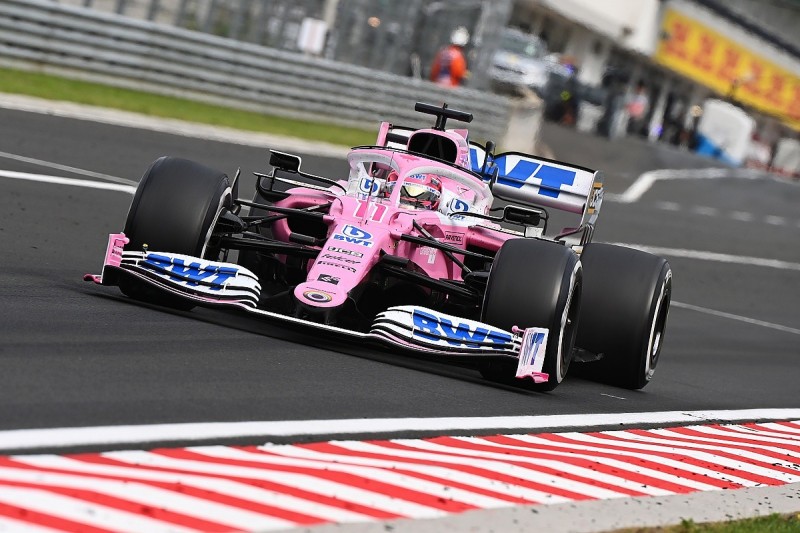 "The code, as it's written now, in between the Austrian races and in Hungary we shouldn't have left and gone outside, which our drivers didn't do," said Szafnauer.

"Neither did our team personnel. For example, we had a rule that once we were in Hungary nobody could leave the hotel even if you had a Schengen passport. We treated everybody the same, including the drivers.

"But in between Hungary [and Silverstone], because we had that weekend off, I think everybody went to wherever their families were.

"Like I said, hindsight is a wonderful thing - perhaps we should look at that, change the code and say throughout the season, you stay within your bubble?

"I don't know, but that's something for the FIA to consider.

"I read through the code a couple of times now, and it is a living document.

"So they say at the very beginning: from time to time as we learn this will change, so perhaps that'll change.

"But I don't think Checo did anything wrong, going back to his family - he takes all the precautions.

"I think it's no different than Ferrari going back to Italy, for example."

Szafnauer confirmed that the two people closest to Perez and who travelled with him, his assistant and physio, are also self-isolating despite testing negative.

Three Racing Point team members who worked with the Mexican in the factory simulator this week have also been tested, and proved to be negative. 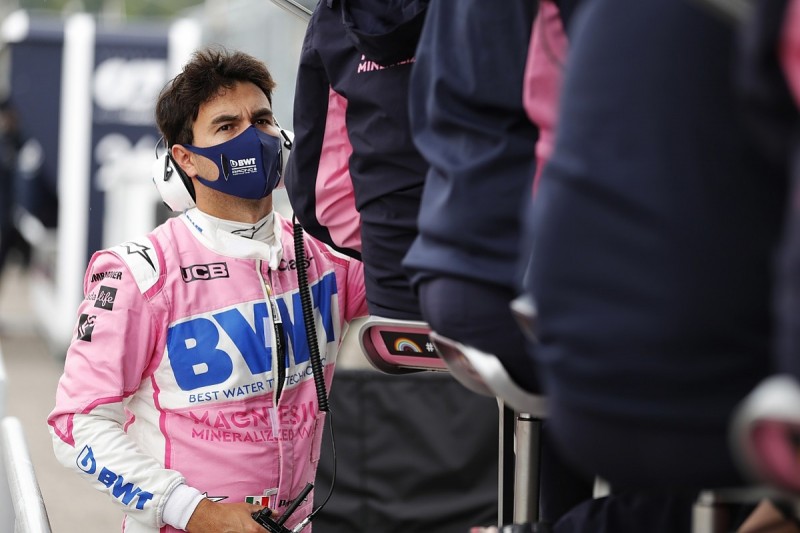 "There are two members of staff that travelled with Checo, his PA and his physio," he said.

"They both tested negative, but they're isolating as well for either seven or 10 days.

"And then there are three members of the team that did a simulator session with Checo, so they didn't really come in contact with him, because the simulator is in one room, and the control centre where they're at is in a totally separate room, so we had the social distance required.

"We also wore masks as we always do, and PPE as well.

"As a precaution they then stayed at home and isolated until they got a negative test.

"So we tested them, all three of them are negative as well.

"They tested again this morning, they're now working from the factory.

"They haven't come into the paddock, but my anticipation is they'll be negative again for their second test.

"And then thereafter, we'll see if we'll make a decision on whether they can come in, whether they should come into the paddock.

"I'm 100% confident they don't have the virus but it's belt and braces, so we're testing them twice."