Alpine sporting manager Davide Brivio believes Fernando Alonso's demanding nature's had a "very positive" effect on the team as the double world champion gears up for his Formula 1 return.

After two years away from the championship, Alonso decided to make an F1 comeback at the rebranded and overhauled Renault team to replace McLaren bound Daniel Ricciardo.

As part of his preparation, the Spaniard started visiting the factory and attending race weekends early on during the 2020 season, which showed his commitment to the team he won his two world championships with in 2005 and 2006.

Brivio, the former Suzuki MotoGP team boss who joined Alpine as a sporting manager, says the arrival of the ever-demanding Alonso has had a positive effect on the team. 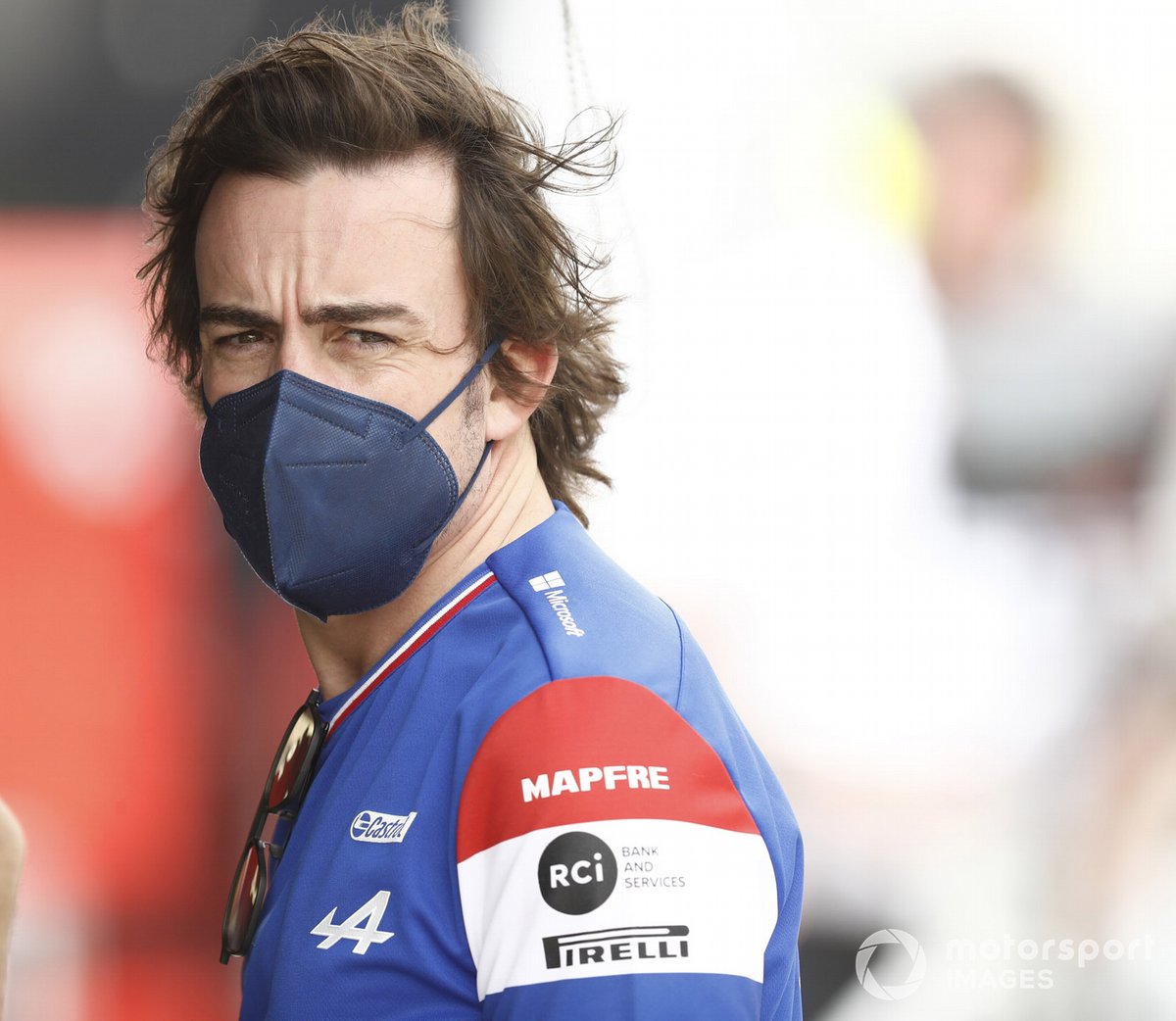 "[Fernando] is really pushing and I think it's very positive for the team to have this type of driver that tends to stimulate everybody, push everybody to give the maximum," Brivio said.

"The fact that he's coming back in the most demanding class of motorsports, it shows also how strongly he is motivated to be back in action and to do great."

Brivio hopes Alonso's experience can also aid team-mate Esteban Ocon, who had an up-and-down 2020 season alongside the rapid Ricciardo.

"I think it's a great combination where Fernando will be important also for Esteban, in order to show also how it can work maybe in a different way with an experienced driver," Brivio argued.

"At the same time Esteban can help Fernando because he's becoming more and more competitive and I think it would be very competitive this year, so I like this combination and I'm really looking forward to seeing both in action."

Alonso is still recovering from fracturing his jaw in a cycling accident but enjoyed a trouble-free pre-season test in Bahrain in which Alpine covered 396 laps across three days.

During last Sunday's final day of testing, Brivio praised his team - which he leads alongside executive director Marcin Budkowski - as both drivers managed to rack up the miles preparing for Bahrain's season opener on 28 March.

"They are doing a good job. We were able to go through the plan without any issue," Brivio added.

"Regarding Fernando, I saw him quite up to the pace. I think [Alonso and Ocon] can be up to speed from the first race, and ready to fight on the level of the other.

"Of course, it's our responsibility and our job to give them the good package. We have to see the race weekend, probably the first few races, but I think we will be ready."

The necessary balancing act F1 performed to protect its teams