F1 managing director of motorsport Ross Brawn recently labelled the plans of several governments to outlaw the sale of petrol/diesel and hybrid cars from 2040 at the latest as "crude" but four-times world champion Prost, a non-executive director for the Renault F1 team, went further in criticising the uncertainty it will produce for minimal environmental gain.

Prost expressed concern that there is no joined-up thinking in Europe regarding electric charging infrastructure and predicted that "we are not going to reduce the CO2 with these measures", citing the increased weight of cars carrying battery packs.

"I am really upset about what I can see today with the automobile industry," said Prost.

"We are going to give everything to the Chinese [automotive industry] where in 10 years' time, they are going to introduce their cars here - and that is what I don't like.

"It is stupid, stupid regulation. We're going to lose I promise you, one million people [employees] in the next 10 years in the automobile industry if we don't change that."

The uncertainty resulting of the change could also be felt in F1, with Red Bull and AlphaTauri engine supplier Honda this week admitting that the price of electrification had put question marks over its F1 future. 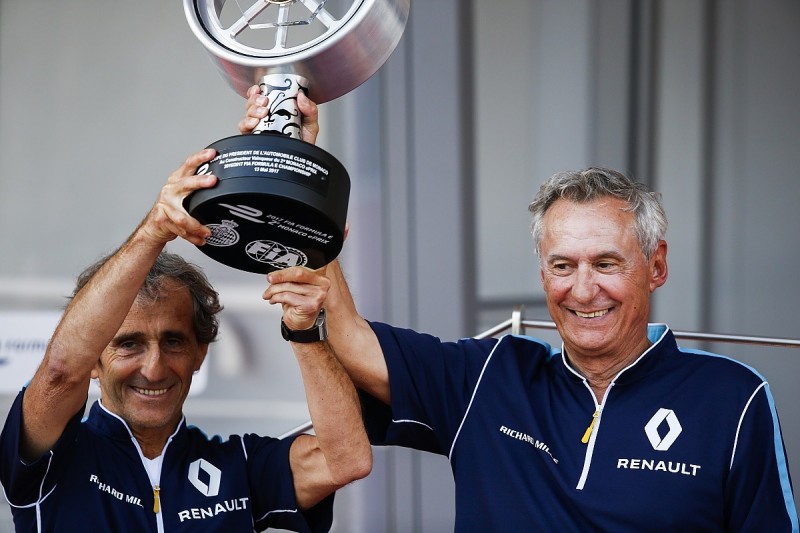 Prost, formerly the co-owner of the Renault e.dams Formula E team prior to its takeover by Nissan, says that some tough decisions will need to be made concerning F1's future engine regulations beyond 2025.

He believes that F1 faces a clear choice between engines designed to deliver entertainment, or an all-new technology like hydrogen to stay one-step ahead of the automobile industry.

"You don't want to go with electrical because we have FE, and you know how difficult it is going to be for FE in the future that is for sure," he said.

"So what is the technology for F1 in the future? It is difficult to know. On one side, and it's not my position, we go back to 12 cylinder and we have the same vision of F1 worldwide.

"Or, if we go to hydrogen in 10 years time, we would have another philosophy. Why not?

"But who is going to push the button and make that decision? It's very difficult, but it's good to ask the question.

"We need to talk about sustainability all the time, but the technology is very, very difficult." 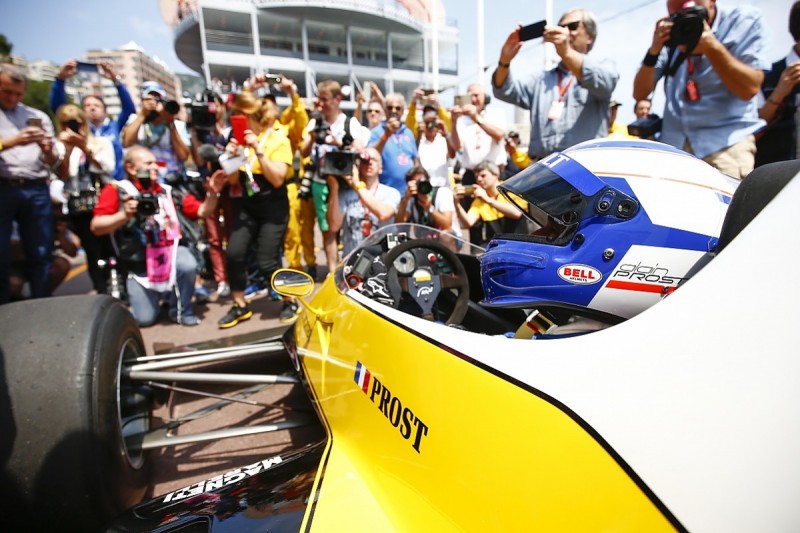 But Prost is also adamant that F1's priority should not be in appeasing car makers and instead on keeping F1 as "a human story".

"You have to consider if it's only technology, then F1 is dead," he said.

"You have to have a mix of everything and that's where we are at the moment.

"That's why I'm not very pessimistic, but we need to find the best way for the next five to seven years."