Williams would not be too proud to rethink its business model amid changes in Formula 1's environment, according to deputy team principal Claire Williams 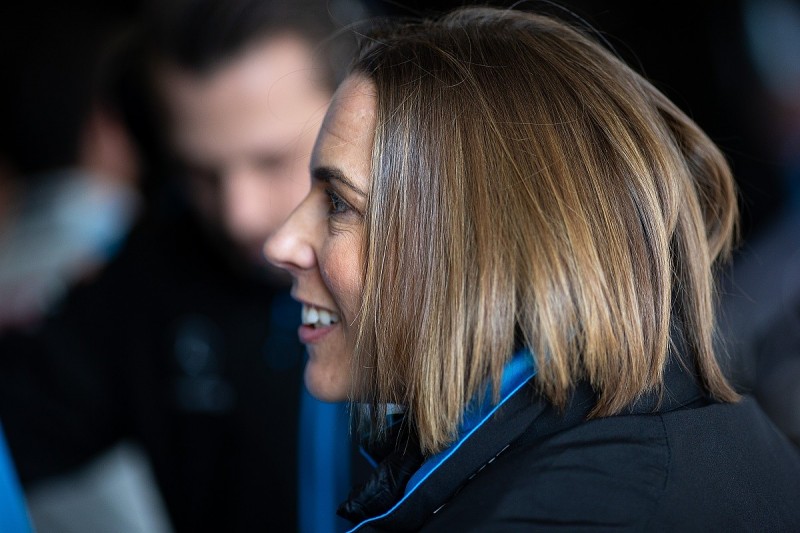