Promoted: Experience one of the most iconic corners in F1

A circuit as historic as Monza has played host to countless iconic Formula 1 moments, and every corner has its fair share of stories to tell. Parabolica, where the Alfa Romeo Racing Monza experience will have its stand, is no exception

Fans watching from Parabolica in 1987 witnessed leader Ayrton Senna disappear in a cloud of dust as he ran wide at the corner. Senna had gone the entire race without a tyre change and was in front when he ran into the gravel with eight laps remaining. He recovered, but not before Nelson Piquet passed. The Williams would finish 1.8 seconds ahead of Senna's Lotus.

While Senna proved an off at Parabolica wasn't necessarily race ending, Sebastian Vettel used a dip in the gravel to his advantage as he battled with Fernando Alonso in 2011.

The pair had been nose to tail throughout the lap but the Red Bull driver pulled to the outside as they rounded the final corner. Vettel was pushed slightly wide, kicking up dust as he exited the corner, but held on to take the position and the victory. 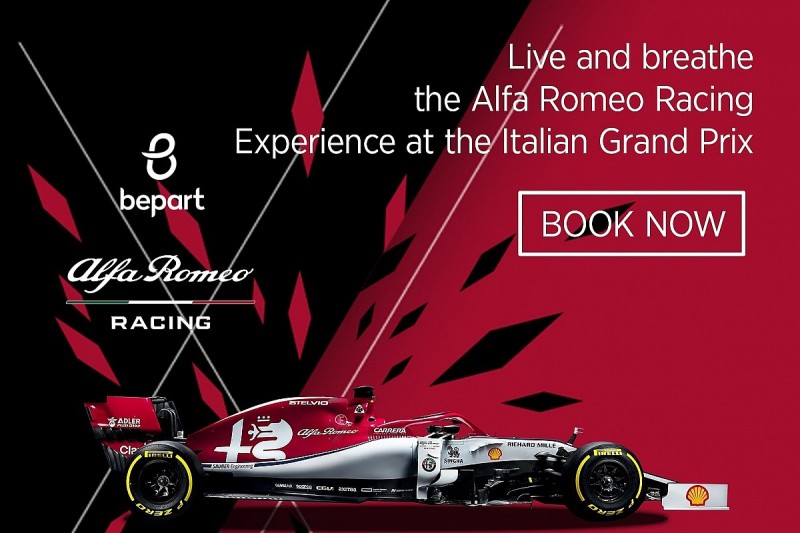 The Alfa Romeo experience package for only €199 includes an Alfa Romeo T-Shirt, a Monza cap, a flag, lanyard, and 3-day ticket, will give fans the perfect view for free practice as drivers try to find the limit of the famous corner.

It's not only on race day that Parabolica has produced some memorable moments.

In 2005, as he exited the corner, Michael Schumacher became out of shape and lost control of his Ferrari. The five-time Italian Grand Prix winner span through the gravel and hit the tyre barrier. He watched the remainder of free practice from the turn. In last year's FP2 session, Vettel re-enacted the incident when he was sent backwards through the gravel at the same corner - though this time the Ferrari man was able to rejoin the session.

As the final corner, Parabolica has been the site of many race-deciding moments.

At the end of a thrilling 1967 grand prix, Jack Brabham was chasing John Surtees for the victory. On the final lap, he tried to take the inside line going into the final corner and briefly took the lead, but had to brake on cement dust put down to cover an oil spill earlier in the race.

Brabham ran too wide, but was back on Surtees' tail as they entered the start/finish straight for the final time. The Brit held onto the win, giving Honda its last factory team victory until 2006. 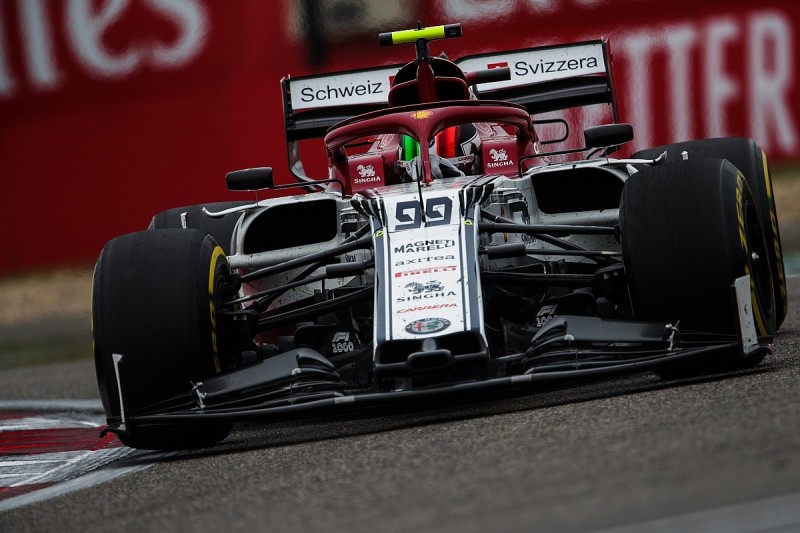 Should Mercedes choose Ocon or Bottas?