The Italian manufacturer has changed the compounds and the structure of this year's tyres in the hope of continuing to spice up the show.

This comes off the back of an unpredictable start to the 2012 season, in which there were seven different winners in the first seven races.

Teams got their first taste of the 2013 tyres in practice for the Brazilian Grand Prix last year.

Although Pirelli has admitted it is planning to retain an aggressive concept, Hembery reckons that with rules remaining similar, teams will face fewer problems in adapting to the new rubber.

"Because the cars are staying relatively stable, the teams are coming from a pretty solid platform in understanding what they are working with," Hembery told AUTOSPORT.

"We are changing the structure of the tyres, changing all the four compounds and being more aggressive, and that will possibly create some challenges initially.

"But we don't foresee the issues that they had in 2012, when the car changes were so dramatic."

Hembery admitted that people were right to criticise Pirelli for being too conservative in some races in the latter part of 2012, and he is confident that the problem will not arise again in 2013. 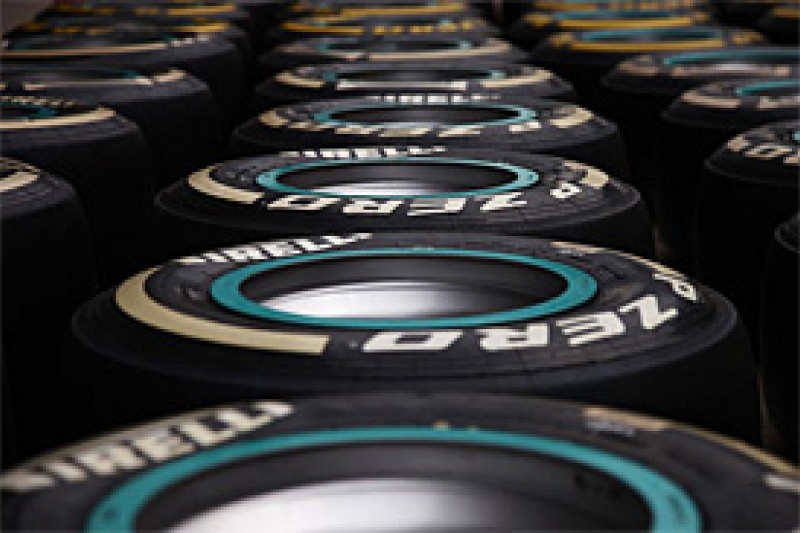 "The rules haven't changed, so we are not going to follow exactly the same format," he said. "We are trying to be more aggressive this season.

"There were some races where we were criticised - probably correctly, actually - that we were a little bit too conservative.

"And often when we are conservative it doesn't help the Q2 teams. It creates probably more issues for them because they are missing a little bit of downforce."

Hembery also confirmed the tyres trialed in Brazil have not been modified for the start of the season.

"No, no changes. We used last year's compound in Brazil, but the structure had feedback that was more or less in line with what we had in testing, which is positive."