Pirelli could increase its range of Formula 1 tyre compounds to six in 2018, but will not make a decision until the end of this year.

A test with Ferrari in Barcelona this week is Pirelli's last chance to do any track running before freezing the construction of its 2018 range of F1 tyres.

Ferrari is continuing the two-day test in Spain on Thursday, with Antonio Giovinazzi driving, after Pirelli used Valtteri Bottas and Mercedes to evaluate next year's tyres in Hungary on Tuesday.

These are Pirelli's final track tests before it needs to submit details of the architecture of next year's tyres to the FIA before the September 1 deadline, but the Italian company can wait until December 1 before nominating its range of compound choices.

During that time it will have further tests at Paul Ricard with Mercedes on September 7-8, in Mexico City with Sauber and Force India on October 31 and November 1, and at Interlagos with McLaren on November 14-15.

A final validation test, open to all teams, takes place in Abu Dhabi after the final race on November 28-29.

Pirelli F1 boss Mario Isola says the number of compounds it commits to for 2018 will be decided by the post-September 1 tests.

"Depending on the results, we will decide the number of compounds," he explained.

"My opinion is to go up to six, which is possible.

"If I look at the regulations the number of compounds is our proposal to the FIA, and usually the FIA accepts, because there is no reason to refuse.

"In fact this year we homologated 10 compounds - we had the five base compounds, and five back-up compounds. 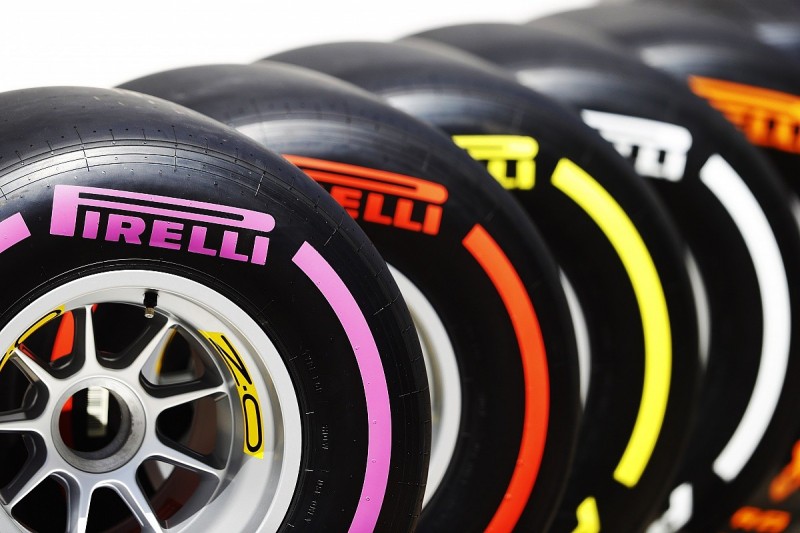 "We don't need the agreement of the teams.

"In Abu Dhabi after the race we have two days of testing with all the cars, and all the teams, which is supposed to be for validation of the new product, to give the teams the opportunity to test it in advance.

"So end of November we need to be ready with the final version of our 2018 tyres."

The challenge Pirelli faces is it has to predict the future levels of aerodynamic development by the teams, and hence the forces generated on the tyres, and create a product that will still work at the final race of the 2018 season.

One of the problems for the 2017 tyres is that they were designed with information extrapolated from last year's mule car testing, which was not as accurate as it could have been.

"Now we have much better data coming from each weekend, so we are already developing a new construction, a new profile, new ideas," said Isola.

"It will not be a revolution compared to this year, because we think we have a good product."

Why Ferrari will keep Raikkonen for Vettel