The Italian company had 25 days of slick and wet running spread across all 10 teams scheduled for this year, using converted "mule" cars.

However after just one outing with Ferrari at Jerez in February the programme was put on hold when COVID-19 hit, and the change of rules was subsequently postponed from 2021 until 2022.

The 18-inch testing will now have to be slotted in during 2021, and in theory the definitive 2022 tyres will have to be ready for a final validation test, with mule cars from all teams, after the final race of the season in Abu Dhabi.

However with an uncertain race calendar and amid ongoing COVID-19 restrictions Pirelli F1 boss Mario Isola knows that the company faces a difficult challenge as it tries to plan the necessary days.

"It will be very difficult to fit the 25 days of testing in next year's calendar," he said.

"We know for sure that we are going to start the season with COVID restrictions still in place.

"As soon as there is a draft of the calendar, we will try to put some days in it. 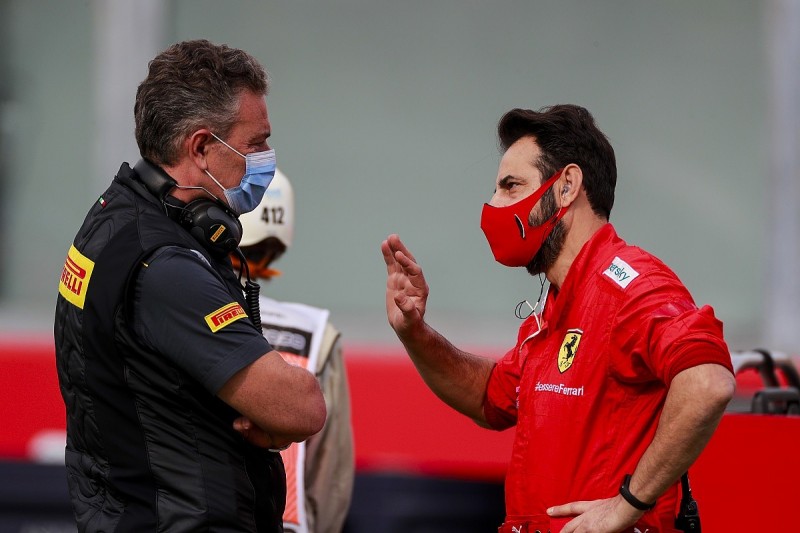 "One option for example is to try and use as much as possible the Tuesday and Wednesday after events, so staying on the same track. This minimises the movement of the teams.

"We have to consider that quarantine will still be in place, moving from one country to another, this kind of stuff.

"We will try to do a clever and flexible plan for testing, but it is clear that without testing, we cannot introduce the 18-inch tyres, so we have to find a solution.

"It's not easy, but we will do our best. Together with the teams we will try to introduce a calendar for these criteria."

Another problem facing Pirelli is that only Paul Ricard is properly equipped for wet tyre running.

"For wet testing it's difficult or impossible to test on the same circuits," said Isola.

"Other than Paul Ricard, which is the only circuit with sprinklers, or in Fiorano, but in Fiorano we don't have a Grand Prix. So for wet testing we have to make a plan that is not linked to one event." 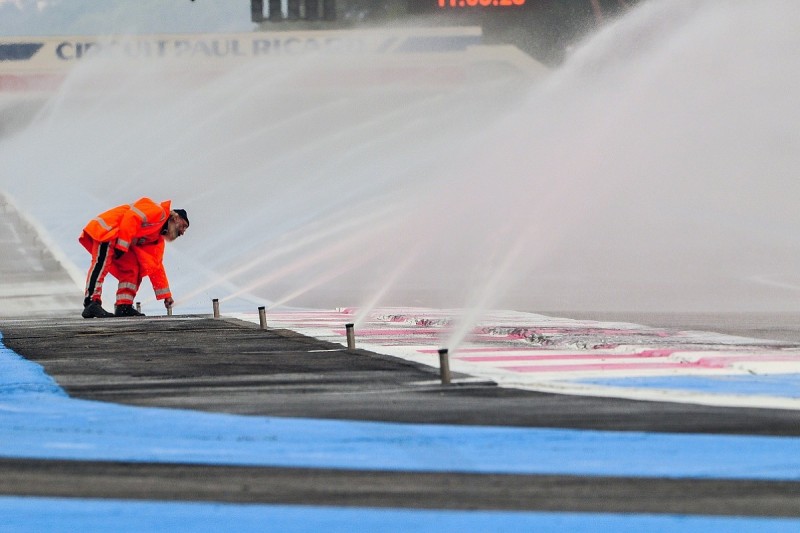 "We don't really know how next season is going to pan out yet," he said.

"But I can see unless we clear this pandemic quite quickly in the early part of next year, then 18-inch testing is going to become really difficult.

"I'm sure we will do something, but it's probably not going to be the testing schedule that we'd all like."