Pirelli can only raise pressures to cope with Zandvoort F1 banking

As part of a revamp required to bring the venue up to the standards of other contemporary F1 circuits, Zandvoort's final turn is being reconstructed and will feature a 32% incline - with more than four metres of height difference between the top of the track and the bottom.

The steepness of the banking will be twice that of turns at the Indianapolis Motor Speedway, which caused problems for Michelin-shod cars in 2005 and ultimately forced all 14 of those runners to withdraw from that year's US Grand Prix.

Pirelli's head of car racing Mario Isola said his company knows the challenges the banked corner will present, but added there was a limit to what it could do to mitigate the risk of problems because a different tyre specification cannot be designed specifically for the Dutch GP.

"The only thing we can do is to react with the pressure, and we will have to increase the starting pressure," said Isola.

"So the only possibility is to try to manage the prescriptions in terms of camber and pressure." 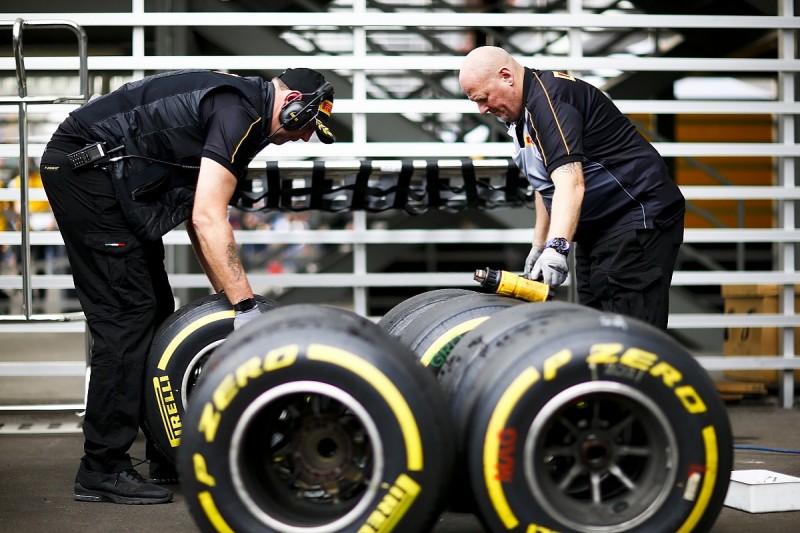 Pirelli has obtained data from Zandvoort about the planned changes to the circuit, and has already run simulations to predict what extra stresses the banking will bring.

"We have also made a simulation of the track being completely flat and with the camber, so you can see the difference in terms of additional load on the tyre," Isola added.

"That was what we had in mind to calculate.

"But now to make a proper investigation, we need to receive the simulation from the teams and then we are in a position to define the pressure."

Seidl: McLaren can't assume it will improve again in F1 2020