The British Racing Drivers’ Club has “suspended with immediate affect” and expects to terminate the membership of honorary member Nelson Piquet following his racist slur against Lewis Hamilton.

The three-time Formula 1 world champion has been widely condemned by the grand prix paddock after a Brazilian interview from November 2021 surfaced in which Piquet directed racist language towards Hamilton.

Piquet has since issued an apology in which he acknowledged what he said in his native Portuguese was “was ill thought out, and I make no defence for it”.

He further claimed the term he used “is one that has widely and historically been used colloquially in Brazilian Portuguese as a synonym for ‘guy’ or ‘person’ and was never intended to offend.”

However, the BRDC – the non-profit owner of Silverstone circuit, which will host the British Grand Prix this weekend – has released a statement that ‘notes’ his apology.

But it still expects the board to terminate Piquet’s honorary membership following the required seven-day notice period. 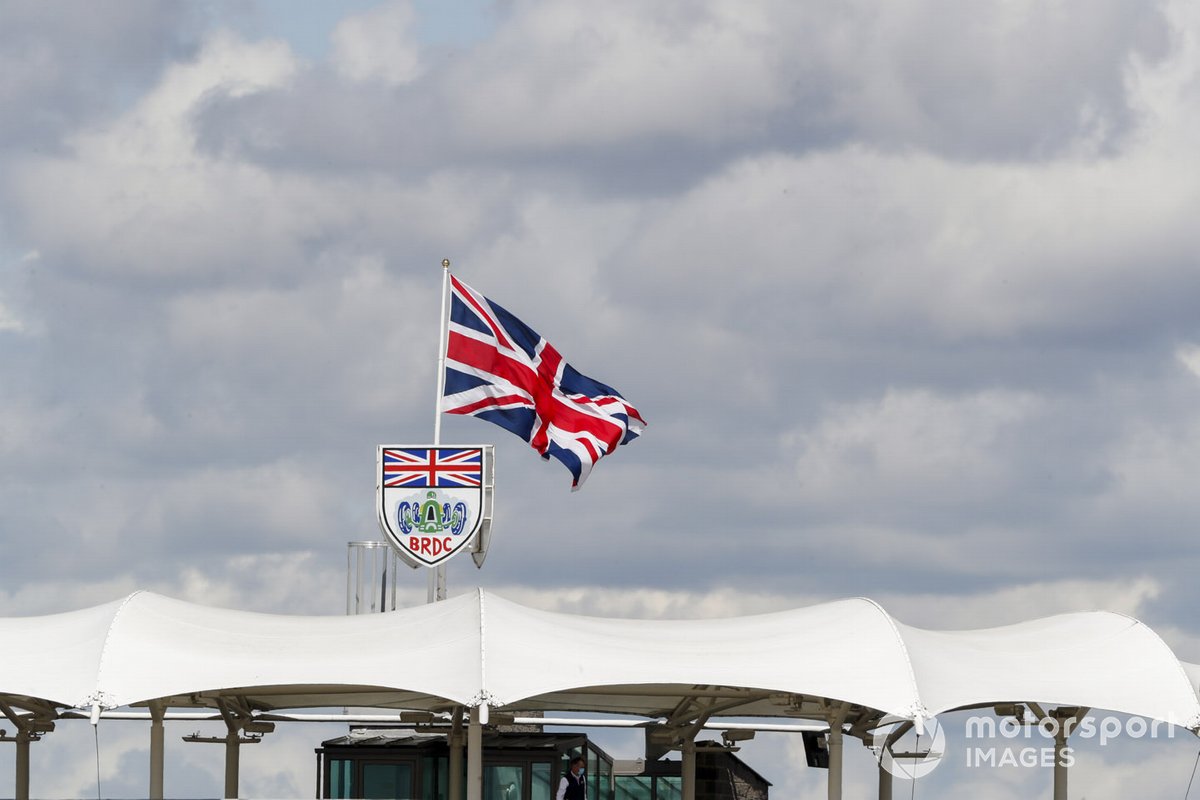 The Union flag flies over the BRDC club house

The statement read: “The BRDC Board of Directors has noted that, in a Brazilian podcast last November, Nelson Piquet Senior, an Honorary Member of the BRDC, described Lewis Hamilton using a racially offensive expression in Portuguese.

“The apology issued yesterday by Mr Piquet Sr has also been noted.

“In view of the BRDC’s zero-tolerance policy towards any act involving or suggesting racism, the BRDC Board has concluded that Mr Piquet Sr’s use of racially offensive language to describe a fellow BRDC member (and seven-time world champion) is unacceptable and represents conduct that is wholly inappropriate for an Honorary Member of the BRDC, notwithstanding his subsequent apology.

“Accordingly, we have advised Mr Piquet Sr that his membership has been suspended with immediate effect.

“Following the Club’s due process, it is anticipated that the Board will terminate Mr Piquet Sr’s membership at a board meeting to be held after the required seven-day notice period.”