McLaren: Piastri aware of "big challenge" ahead of him in F1

McLaren team principal Andreas Seidl says Oscar Piastri is fully aware of the "big challenge" that lies ahead as he enters his first Formula 1 season in 2023.

Piastri was confirmed as a McLaren driver for at least the next two seasons after the F1 Contract Recognition Board decided in favour of the Woking-based team in its contract dispute with Alpine.

Piastri will race alongside Lando Norris, with the latter entering his fifth season with the team and already fully established as a frontrunning F1 driver.

Seidl is confident Piastri has what it takes to get the job done.

"First of all, he has shown as a race driver, with his success he had in his junior career, especially in F3, and F2, winning it first time each year, that he's a great talent, and has a lot of potential," said Seidl.

"But also the way, Zak [Brown] and myself got to know him, in terms of personality, we think he's a perfect fit for us. He's, he's young, full of energy, ambitious, I think he has the right level of self-confidence as well.

"But at the same time he's very humble, he's fully aware of the big challenge that is ahead of him. 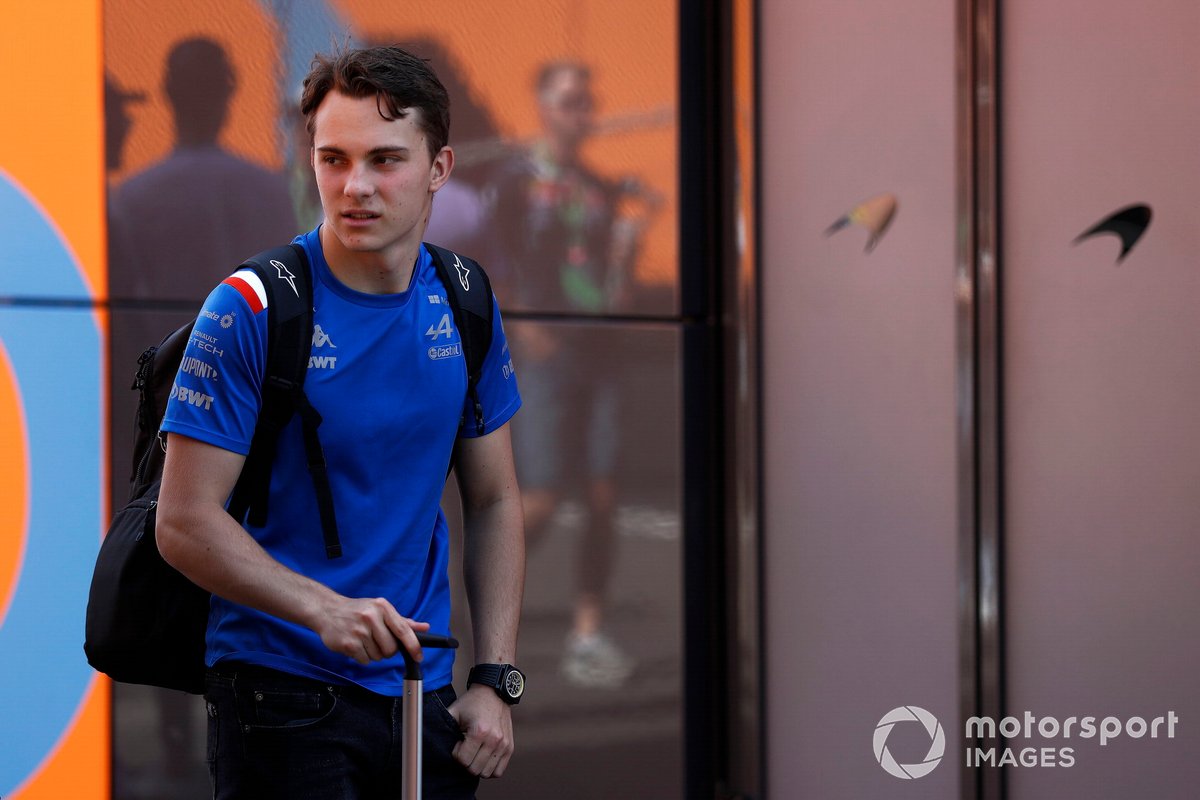 Seidl acknowledged that the team will have to give Piastri time to find his feet.

"I'm fully aware of the challenge that is for Oscar as well," he said. "I'm fully aware that we also need to give him the right amount of time also in order to build it up. I think looking at the line-up we will have next year, it's very exciting also for me.

"We have Lando in his fifth year of F1 then who has shown in the last year with the steps he also made that he has everything he needs to become one of the best ones in this sport, knowing that he will still improve only being in year four now, which is an exciting outlook.

"And then having a rookie like Oscar next to him who has shown that he has a lot of potential. It is an exciting outlook and I'm looking forward to working with this driver line-up in the next years."

Seidl believes that the team showed with Norris that it knows how to prepare a rookie.

"I think I've touched on this before, I think we have shown in the past with Lando that we are a team that can be a good place for a rookie to start in F1.

"I think with the team I have in place I feel quite comfortable that we know what a young driver needs in the car, outside of the car, in terms of environment, in order to get prepared as well as possible, when he will start his first race in F1 next year in Bahrain.

"The objective is clear obviously, as soon as we can start working with Oscar, we will put in a lot of hard work together with Oscar with a clear agenda of what we want to achieve when he actually starts his first race in Bahrain, and, as I said before, having shown that with Lando that this worked out quite well.

"I think I'm quite confident that we can manage this as well again."