Sergio Perez believes compatriot Pato O’Ward has the ability “to race against the very best drivers in the world” after his impressive start to the new IndyCar season.

O’Ward moved into the lead of the IndyCar drivers’ championship with victory from 16th on the grid in last Sunday’s second Detroit race, having taken pole and finished third one day earlier.

The charge to victory led to praise being heaped upon the Arrow McLaren SP driver, who is set to make his Formula 1 test debut with McLaren later this year as a reward for his maiden IndyCar win earlier this year.

It capped off a successful period for Mexican drivers, coming just seven days after Perez scored his first win of the year for Red Bull in the Azerbaijan Grand Prix.

Red Bull F1 driver Perez reached out to congratulate O’Ward after the race, writing on Twitter: “May Mexico not stop celebrating and having good news!”

Asked by Autosport about O’Ward’s victory, Perez talked up the 22-year-old’s talent and ability, believing he could race against the very best, and could race well in F1 depending on how quickly he adjusted from IndyCar. 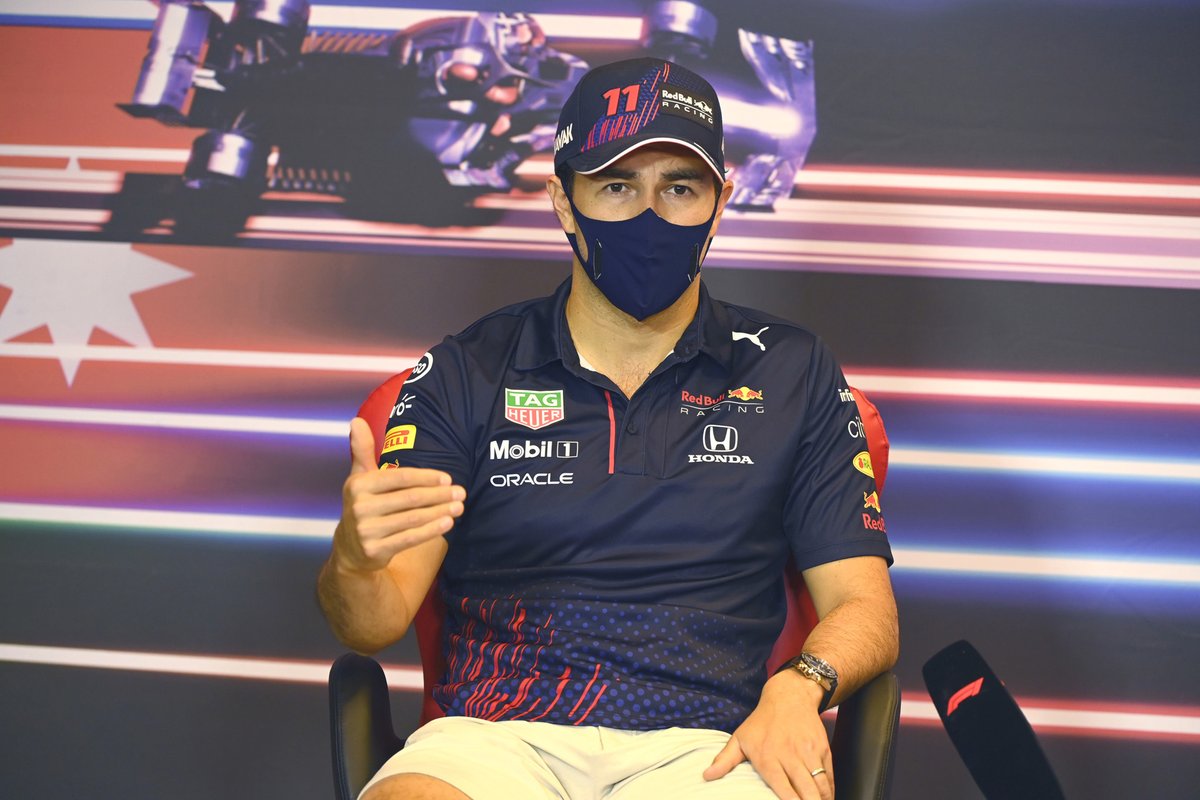 “I think it was great,” Perez said. “In two weekends, we got a win in Formula 1 and then a win in IndyCar, so that’s great for our country.

“To be honest, I think Pato is a great talent. It’s just a matter of how different IndyCar is to Formula 1, and how quickly he can adapt to Formula 1.

“Certainly I think he has the talent to race against the very best drivers in the world.”

O’Ward rose through the American single-seater ladder before a brief link-up with Red Bull in 2019 led to him racing in Europe and Japan, making two starts in Formula 2 and entering three Super Formula rounds.

After being released early from his contract to return to the US to join Arrow McLaren SP in IndyCar, O’Ward finished fourth in last year’s championship, scoring four podium finishes.

His maiden F1 test outing will come at the end-of-year Pirelli tyre test in Abu Dhabi, which is designed for rookie drivers.