Sergio Perez believes he managed to get his Formula 1 season “back on track” after “a few bad races” dented his hopes of challenging Max Verstappen for the world title.

Perez made a strong start to his second season with Red Bull in 2022, taking pole in Saudi Arabia and victory in Monaco to leave him 15 points off Verstappen after the opening seven races.

But the Mexican’s form took a dip ahead of the summer break as he conceded the development of the RB18 car had left him feeling less comfortable with the car.

Perez rallied with his second win of the year in Singapore and further podiums in Japan, Mexico and Abu Dhabi to close out the season, although it was not quite enough to beat Charles Leclerc in the fight for third in the standings.

Reflecting on his season in Friday’s FIA Champions press conference at the end-of-year prize giving, Perez explained how he bounced back from early reliability struggles and the rough patch mid-year.

“It started very difficultly with the reliability that we had early on in the beginning of the season,” Perez said, referring to the fuel pump issues that hit him and Verstappen in Bahrain and Australia.

“But I think later on, we were quite competitive, we were very consistent. Then we had a few bad races that put us a bit behind Max, but we still managed to get some good points, good podiums, a few wins.

“I think we got our season back on track for the final eight or so races. It was an intense battle towards the end with Charles and Ferrari.” 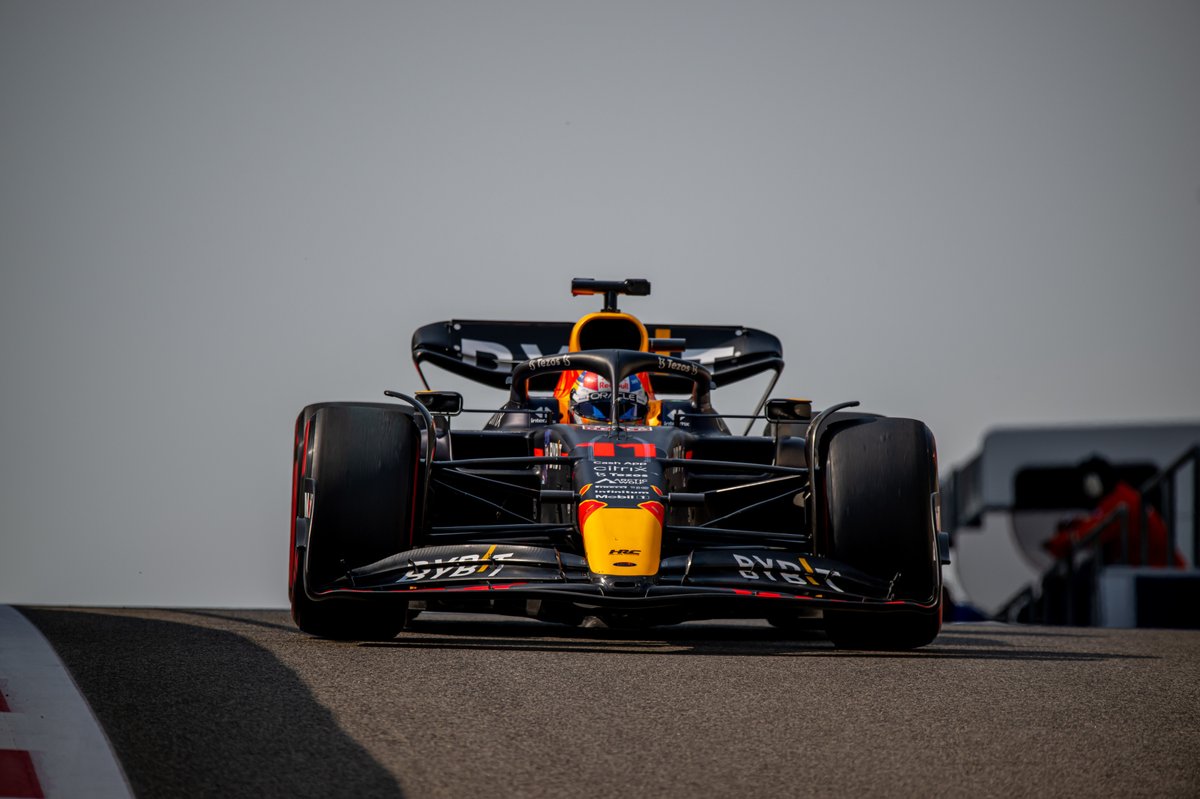 Perez ended the year three points behind Leclerc in the championship, but it nevertheless marked his most successful season to date with his highest finishing position, most wins and most points in a single campaign.

Perez’s form was enough for Red Bull to hand him a new two-year contract shortly before his victory in Monaco, keeping him with the team until the end of the 2024 season.

Perez admitted that he felt “a lot better” with Red Bull through his second year as he continued to adjust to the team, saying that joining when Covid-19 restrictions were still largely in place in 2021 had made it trickier.

“Getting into a new team, it’s pretty intense, especially joining the team during the Covid times made it a little bit more difficult getting to know everyone around me,” Perez explained.

“It was tricky, but I think certainly it was a massive difference. I can just feel that things are just getting better.

“This morning I had a good breakfast with all my engineers, and we could already feel that we are so much more prepared with every year we have together.

“Certainly things are heading in the right direction.”