No changes have been made to the Paul Ricard kerbs overnight despite Formula 1 teams complaining about damage sustained during practice for the French GP on Friday.

Masi pointed out that the kerbs were already in place at the last French GP in 2019.

Max Verstappen also had an incident with kerbs that caused damage and led to the Dutchman losing a carbon part on track, prompting Red Bull sporting director Jonathan Wheatley to ask Masi to ensure that marshals retrieved it, due to a shortage of replacements.

The incidents have reignited the debate over track limits and how they are policed.

Car damage has extra resonance this year in the light of the cost cap, with the top teams already running at the limit in terms of parts production. 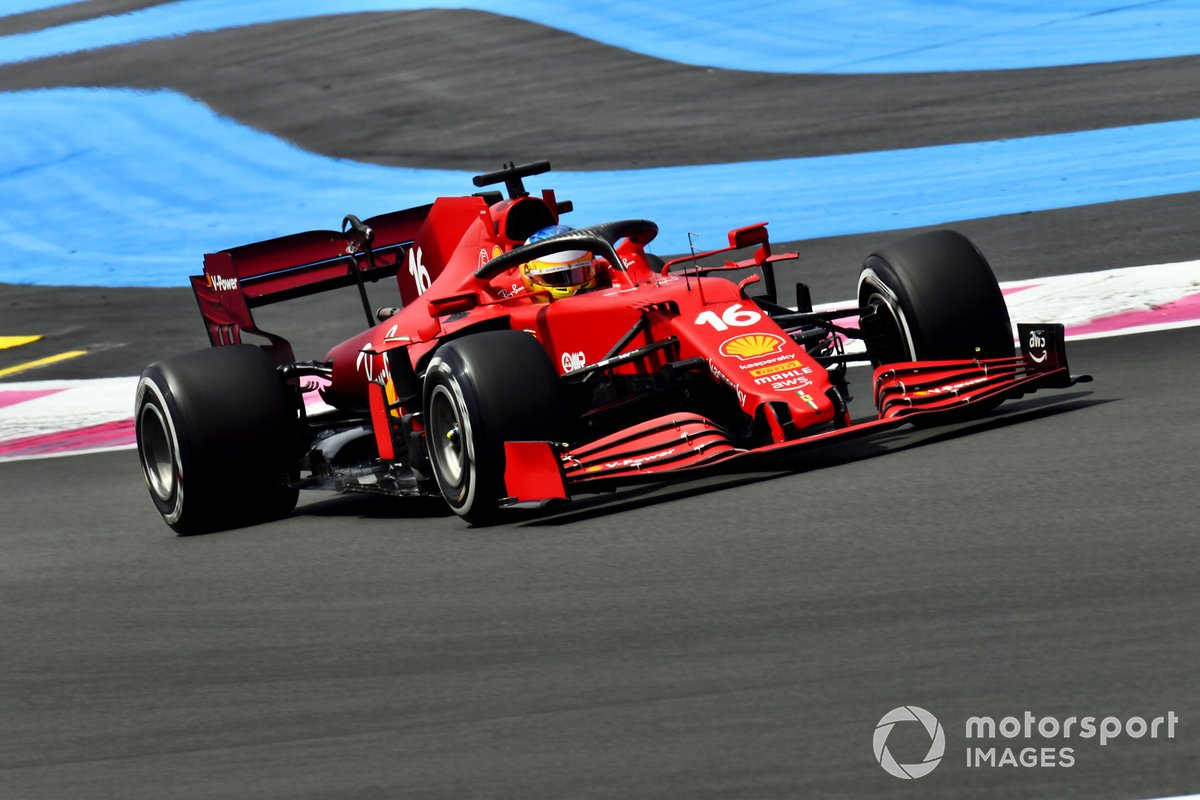 The next venue in Austria has often triggered track limits controversies, with drivers regularly picking up wing damage when they run wide in the last two corners before the pit straight.

The Paul Ricard kerbs were discussed in Friday night's drivers' briefing, and Masi said he would take a look.

However, no changes were confirmed when he updated his race director's notes on Saturday, although he added extra track limits monitoring at Turn 6 to that already in place at Turns 1-2, 3-5, and 8-9.

"We are really tight on what we can spend under the cost cap regulations," Mercedes boss Toto Wolff told Motorsport.com.

"And if you're losing a floor because of a sausage kerb, that's, that's frustrating, but it's nobody's fault. Just together I think we just need to come up with solutions that prevent cars going offline too much. And on the other side, don't break the chassis.

"Maybe you're stuck in a gravel bed, and that would be back to the simplistic solutions. But having said that, the simplistic can also create complications in terms of safety, for example."

Wolff noted that limits are less of an issue at some circuits.

"I think maybe we need to look at the newer tracks and say how can we achieve spectacular racing like we've seen in Mugello, Portimao and even Imola, and then learn the lesson from there, and maybe not reinvent the wheel."

"I think it is important to find a balance," he said. "The problem is that the way that the kerbs are laid out there, they're not immediately visible to the drivers, so it is sort of inviting you to go there.

"It would just be nice if we found something that didn't do quite as much damage to the car, that there was a time penalty.

"This is why I think probably gravel is a better longer term way to go, that there is a physical penalty, other than just smashing up front wings, which, in a cost cap world, is obviously very expensive."