As part of a golden wave of European talent in the mid-1970s, Neve was even hailed by some observers as Belgium's natural successor to Jacky Ickx.

Instead, his footnote in F1 history will forever be as the first driver for Williams Grand Prix Engineering, but he arguably deserved a longer and more fruitful career at the pinnacle of the sport.

Born Patrick Marie Ghislain Pierre Simon Stanislas Neve de Mevergnies to a well-to-do Liege family in 1949, Neve eschewed the privileges this would bring in order to work at the Jim Russell Racing Drivers' School in Britain, where his duties included sweeping up before he graduated to the role of instructor.

Between 1970 and '73 he made just 12 starts in Formula Ford 1600 before, in '74, he secured a works Lola drive with the help of Peter Macintosh, Bernie Ecclestone's right-hand man at the Formula One Constructors' Association. With the Lola, Neve secured the Silverstone-based STP FF1600 title.

In 1975 he graduated to the BP Formula 3 Championship, driving the Safir that had been designed by Ray Jessop, who had worked at Brabham before conceiving Ron Dennis's stillborn Formula 1 Rondel project (reborn as the Token in '74).

With the other frontrunners using Toyota power, Neve had the older Ford twin-cam powerplant but impressed many with his handling of the Safir, taking fourth in the championship, with the highlights being a win at Knockhill and second in Monaco.

Neve moved to F1 in 1976, making his debut with the uncompetitive RAM Racing Brabham team in the Race of Champions at Brands Hatch, before contesting the International Trophy at Silverstone and the Belgian Grand Prix at Zolder; he was also called up to replace the injured Chris Amon at Ensign for the French GP.

With Frank Williams having split with Walter Wolf after a disastrous liaison in 1976, Williams bounced back with his new team in '77, buying what he thought was a one-year-old March and recruiting Neve to drive. 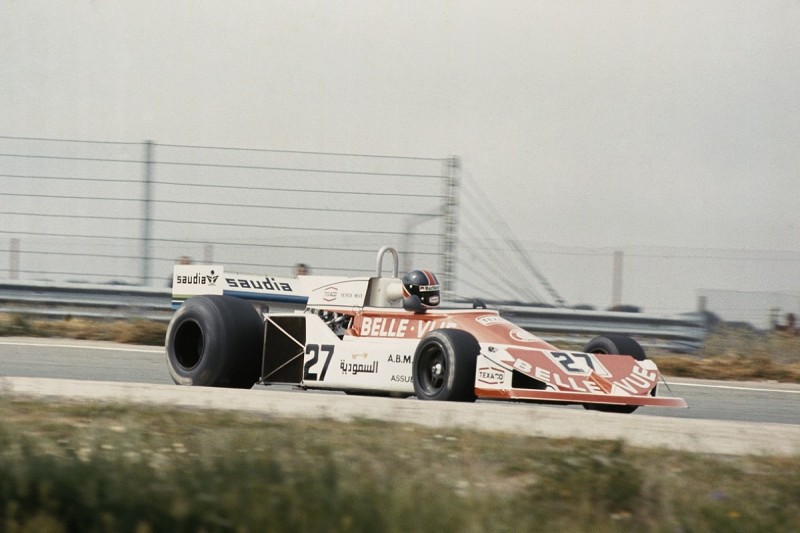 Neve had just given notice of his talent with a starring role in the International Trophy European Formula 2 round. Driving the works March development car, he romped away from the pack - which included eventual race winner Rene Arnoux as well as talents such as Pironi, Rosberg, Cheever, Patrese and Giacomelli - before a pitstop caused by a loose wheel dropped him to third.

The season with Williams was a struggle, with Neve's best result a seventh in the Italian GP, and engineer Patrick Head later revealed that, when the team scraped the paint away from the car, the orange hue underneath suggested that it was actually an ex-Brambilla car from 1975.

From 1978 onwards, Neve made occasional F2 starts, while he also signed up for the disastrous Kauhsen F1 team of '79, before declaring the car undriveable after an early test.

Neve was also quite handy in a tin-top, finishing third in the 1978 Spa 24 Hours in a BMW 530i and winning the Zolder round of the '77 European Touring Car Championship with Dieter Quester in an Alpina BMW CSL.

He made his Le Mans 24 Hours debut in 1980 in a BMW M1 shared with Manfred Winkelhock and Michael Korten, and appeared again in 1982 alongside Jeff Wood and Eje Elgh in a March 82G Chevrolet.

Neve returned to the ETCC in 1984 on a part-time basis at the wheel of a Volvo 240 Turbo, before stepping back from regular competition to run a racing team as well as a sports-marketing company in Brussels. 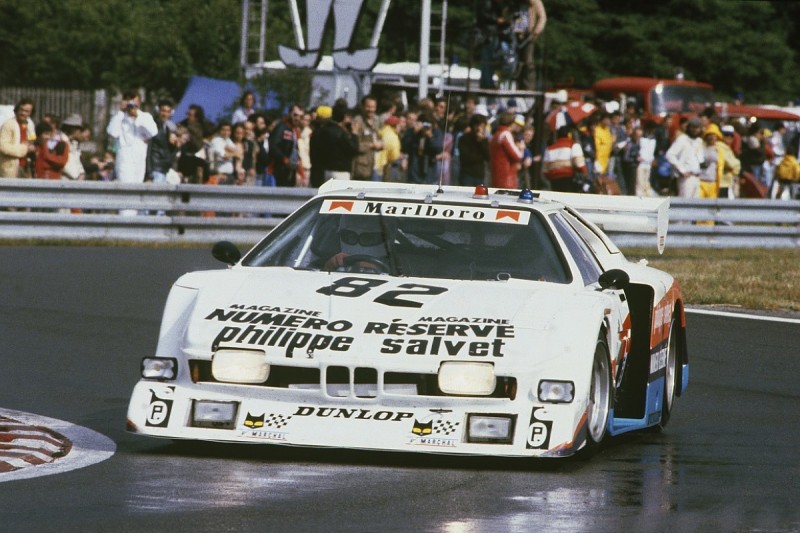 Formula 1: How big is the McLaren-Honda crisis?