Formula 1: How big is the McLaren-Honda crisis?

While McLaren and Honda did their best to try to downplay their pre-season Formula 1 testing woes, the situation appears to have gone beyond the debate about whether it is a crisis

Instead, it's about how big the crisis actually is.

Honda used more engines in two tests than is allowed for the whole season. It was running with less power than it had in 2016, which meant its drivers often suffered a speed deficit in excess of 20km/h on the straights.

It managed a longest stint of only 11 laps and it lost hours of track time, which limited its understanding of the chassis. Plus it was on the receiving end of some outspoken remarks from its star driver. 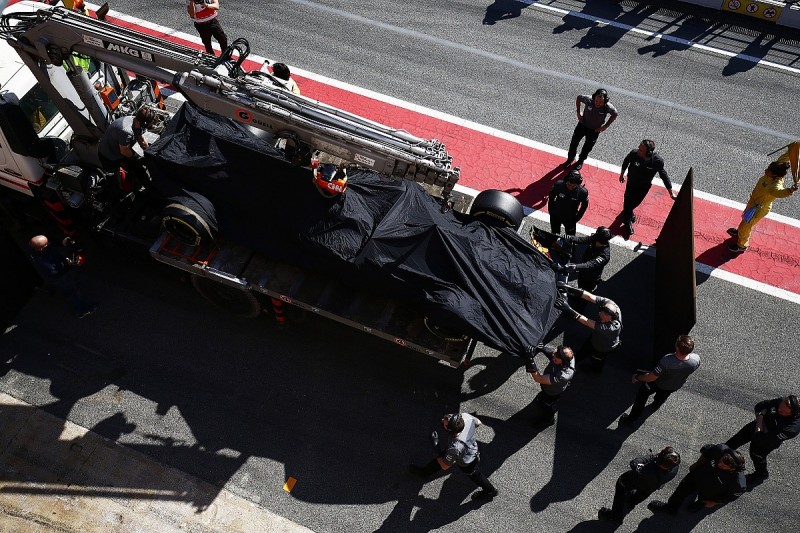 There had been murmurs over the winter that Honda had perhaps not made the gains it had wanted with its all-new engine, as it abandoned the much vaunted 'size zero' concept for a Mercedes-style layout.

The first issues came to light at the McLaren filming day on the eve of the first pre-season test, with some glitches flashing up but not being acted upon until the following morning.

But within minutes of the green flag on the first morning of the test, the car was already stuck in the garage with an oil issue problem caused by a new tank design.

Worse was to come as a never-explained failure on day two prompted the need for another engine change. Things never appeared to get better from there.

Changes including a Spec 2 engine did not appear to address problems as a spate of electrical issues kept limiting running. It was suggested that the failures were being caused by excessive vibration, which was shaking connections to bits.

By the end of the second test Honda was on to engine number five; which is one more than it has to make last for the entire season for each driver.

But while some reliability problems on an engine that has delivered a big horsepower step would not be grounds for too much pessimism, even on the power front things looked depressing for the drivers.

There were suggestions that in the configuration it was running at Barcelona, the Honda was 45-50bhp down on the engine it had run in Abu Dhabi.

Neither McLaren nor Honda would confirm those numbers, but Fernando Alonso did suggest that was the case - albeit because the engine was wound down for reliability reasons.

"Right now, yeah, we may have less power than last year, but the settings we've run so far are nowhere close to what we'd run in the race for different reasons and different problems the engine has," said the Spaniard.

"So the power we will not see it until they solve many of the problems we have."

Alonso is out of contract at the end of this year, and another difficult campaign would place serious doubt over his future.

He has already said he wants to remain in F1 in 2018 whatever happens this year. Take that as a clear 'come and get me' sign for any of the big teams.

But losing Alonso is not the only danger from a dire 2017 campaign. If it turns out really bad, McLaren risks losing its best staff, the constructors' championship money will drop and no new sponsors will come knocking. The negative downward spiral could be a hard thing to turn around. 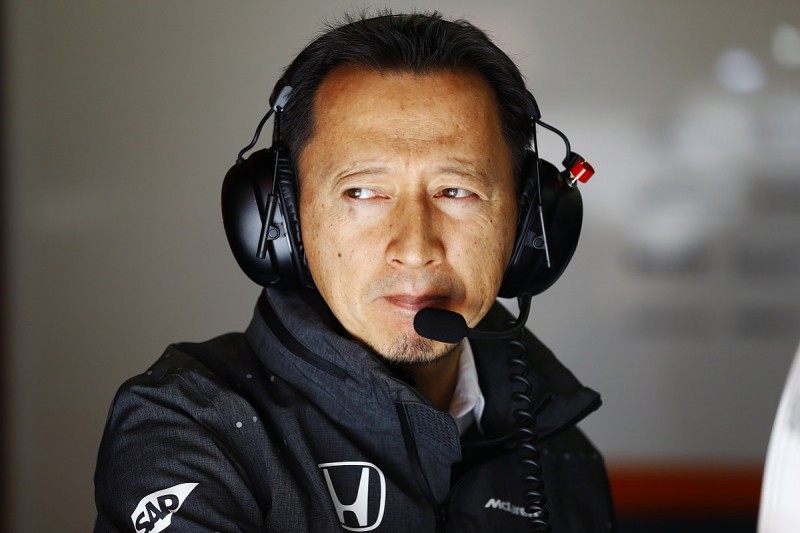 Honda could need an internal overhaul if it is to make long-term progress, addressing its culture of being reluctant to embrace outside help, and to listen to guidance from consultants like Gilles Simon and even McLaren at times.

Perhaps only by ditching that old mentality can it have any hope of facing up to the reality of the difficult situation it has got itself in to. It needs a new approach, new lines of communications, new technology, fresh ideas and a willingness to be more open to change

But maybe Alonso was also talking of the need for McLaren to ponder whether its future is best served with Honda in the long term.

There is a long-term contract in place between McLaren and Honda, and the Japanese manufacturer's commercial input to the team means that simply ripping up its deal and walking away isn't an option right now.

But how long can McLaren give Honda before it is forced down that route?

If things get as far as the relationship getting untangled, then there is at least one silver lining - F1's regulations will guarantee McLaren a competitive engine.

As part of an engine manufacturer deal agreed last year, if Honda leaves then Mercedes, Ferrari or Renault (who are all currently supplying three teams each), must make a supply available to a customer team (as long as certain conditions are met).

In fact, according to the rules, the decision on which engine McLaren could get could come down to a 'ballot' - with the final choice drawn out of a hat. One rival manufacturer cheekily suggested such a draw should take place live on television for a bit of added excitement!

Such an event still seems a long way away, but you can be sure that right now things are pretty intense in the corridors of Woking and Sakura. 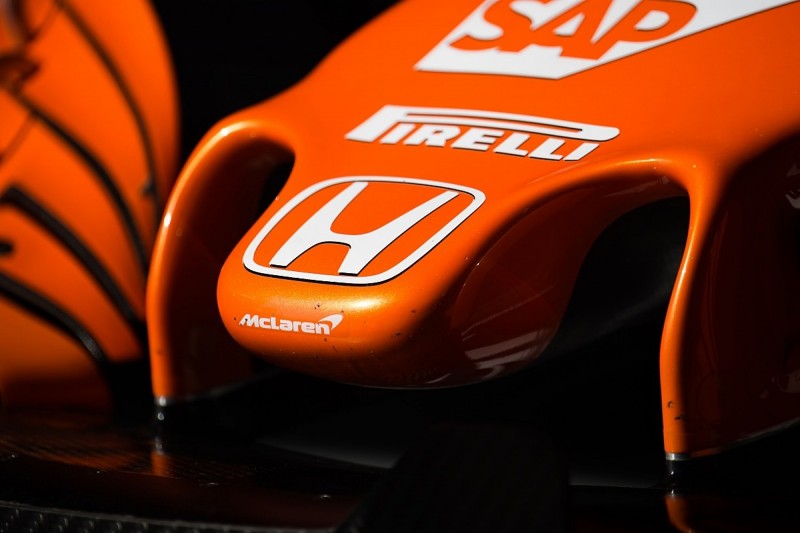