Massa was brought out of his short-lived retirement to partner rookie Stroll after Valtteri Bottas moved to Mercedes to take the seat vacated by world champion Nico Rosberg, and Lowe insists he is excited by the pairing.

He added he had long admired Massa, particularly having been a key player at McLaren in 2008 when the Brazilian, then at Ferrari, almost beat Lewis Hamilton to the drivers' championship.

"The line-up we have with Felipe and Lance is really exciting in itself," said Lowe in the Melbourne paddock ahead of the Australian Grand Prix.

"I understand what you say, that you could accuse them [Williams] of losing their star driver, but actually Felipe and Valtteri are both great drivers.

"I've been a big admirer of Felipe throughout his career, he drove an absolutely amazing season in 2008 and so narrowly missed the championship competing with Lewis.

"As the competition of that time, I was very admiring of Felipe and his performance so it's really great for me to come and work with him.

"I don't see Felipe as a poor option." 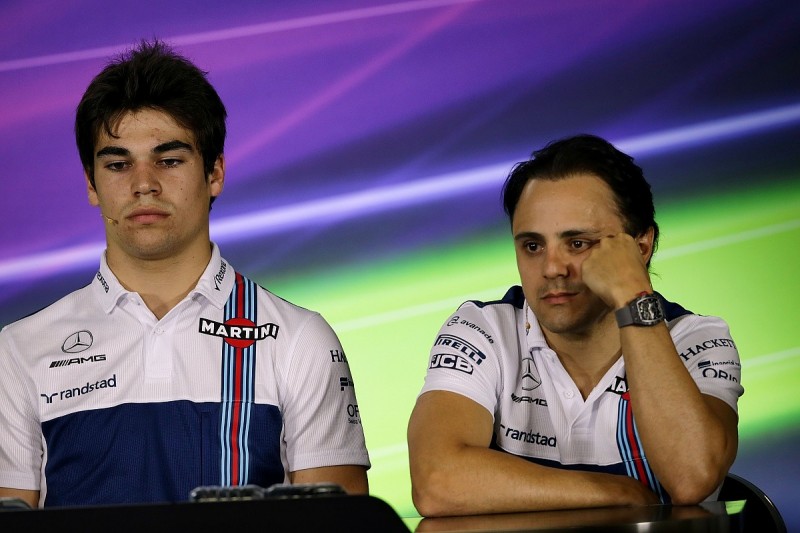 Lowe added that it would have been a mistake to force Bottas to stay at the team against his will instead of moving to Mercedes.

"I'm not privy to the actual negotiations about Valtteri, but he is ambitious and respect to Williams and Claire [Williams, deputy team principal] particularly for allowing him to progress his career as he wanted to.

"Nobody wants to do a job they don't want to do, and if Valtteri felt it was an opportunity he wanted to take, it would have been wrong of Williams to deny him that at this stage of his career."

Lowe, who started work at Williams last Thursday, has also said there is no need to push to attract more big-name technical personnel given the quality it already possesses.

"There are great people in the team already," he said when asked by Autosport whether there would be a push to recruit other top engineers.

"I don't think the game here is about coming in and saying 'right we need to ship in a load of superstars'.

"Every team has got some great people in it and you've got narrow margins you are working with, it's about getting that team to work together on the right things.

"People very often asked me what was the secret to Mercedes' success and you can't pin it down to a simple answer.

"If you did, it was teamwork - that was the crucial thing."