Earlier this month it emerged the Adelaide City Council will make a formal request to the South Australian State Government to investigate whether the grand prix could return to the city.

Andrew Westacott, CEO of race promoter the Australian Grand Prix Corporation, told Autosport he was determined to keep the grand prix in Melbourne.

"I look at that in two ways," he said. "On one side I know we've got a very strong, mutually-agreed contract and a great partnership with Formula 1 until 2023 - that's a long time to continually get better and better.

"And on the other side I'd say, 'Dream on Adelaide' because we've got this event.

"Melbourne does it very, very well. I'm very parochially a Victorian and I don't want it to go anywhere else."

Adelaide became the world championship's first Australian venue in 1985 and hosted the event until it moved to Melbourne for 1996. 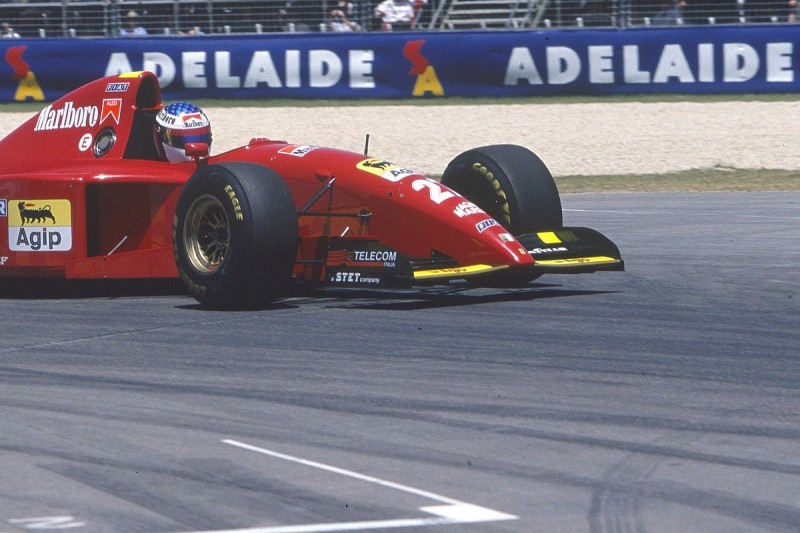 Westacott said investing in the race in Melbourne had not been an issue and it was determined to continue to improve the race.

"We love putting on a show and we want to make sure those teams start off the season in an exciting way," he said.

"An unbelievably important point is we are not complacent.

"If we don't provide value for money experiences to the fan they've got the choice of going somewhere else.

"We've got to give that first-class experience across everything."

He also said the AGPC's approach would "absolutely" help F1's new owner Liberty Media see the value in the extending the event's contract.

"Melbourne is so competitive when it comes to its events we all want to make sure we're getting better and better," Westacott said.

"When the spring carnival horse racing is on I'll go and get ideas, and we'll look at what the Australian Open does, and the cricket as well.

"We want to improve every idea we see whether it's operational or fan engagement."