Alpine Formula 1 driver Esteban Ocon says only a podium is missing from what he felt was his best season in F1 so far.

Ocon finished the 2022 season in eighth in the drivers' standings, 11 points clear of teammate Fernando Alonso, the Spaniard rather bearing the brunt of Alpine's reliability issues.

But while an absolute highlight, such as his shock win in the 2021 Hungarian Grand Prix, was missing from Ocon's year, the Frenchman says 2022 felt like his most complete season yet as an all-round driver.

"I think it does. The only thing that I missed this year is in the end a podium," Ocon rated his fifth full-time season in F1. "But for different circumstances we didn’t get those, but hopefully we can get some of that next year.

"All the targets that we set ourselves are accomplished. We finished fourth in the constructors’ championship. It is also my best season in Formula 1 in terms of points.

"I'm very pleased with that, good job by the whole team to have developed the car so much, and over the year. Hopefully we can close even more the gap for next year." 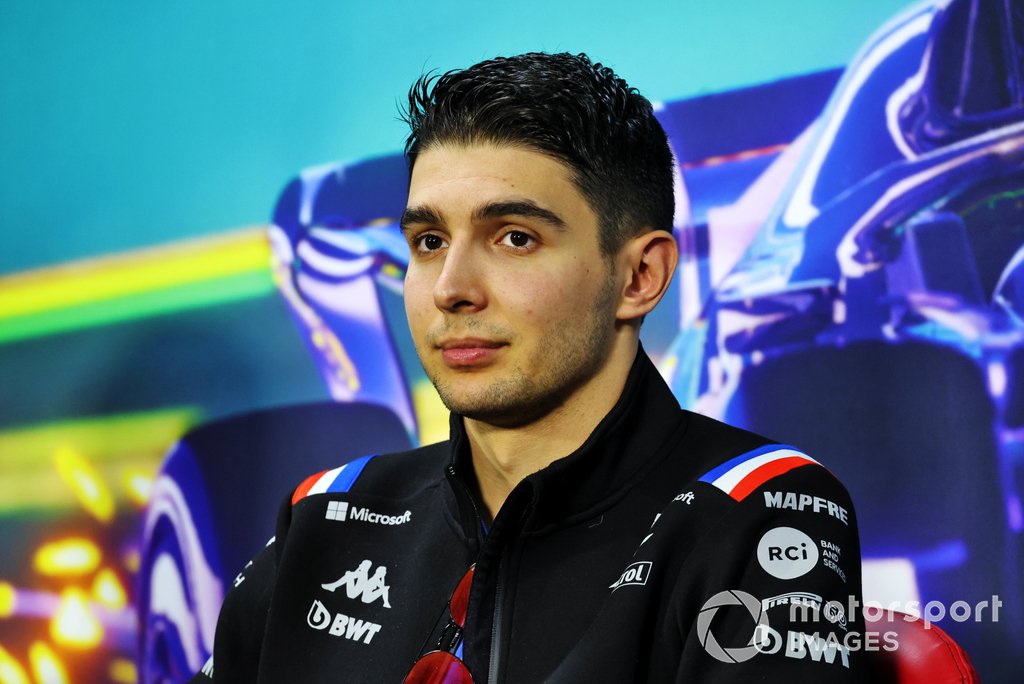 When asked by Autosport how much of a feather in his cap it was to beat Alonso to eighth in the championship, Ocon replied: "I had my issues too. It feels good, it feels good I would say. He’s a very, very fast driver.

"I had to up my game as much as I could. To finish in front of him is good satisfaction this year."

Alpine's reliability issues also opened the door to McLaren in the battle for fourth in the constructors' championship, but despite being outscored by faster McLarens in Abu Dhabi the Enstone team managed to secure the position, a fight which was not as straightforward as it perhaps should have been.

"We were the fourth-best team, yes, but McLaren were very fast at times, and they outscored us in the beginning of the season. So, it was not that straightforward in the first part of the year," Ocon admitted.

In 2023 Ocon will be partnered at Alpine by fellow countryman Pierre Gasly, who severed his ties with Red Bull and AlphaTauri, while two-time world champion Alonso is moving across to Aston Martin.