Esteban Ocon took satisfaction from defeating Fernando Alonso in their time as Alpine Formula 1 teammates, saying he had to “up my game as much as I could” to do so.

Alonso and Ocon concluded two seasons racing together at Alpine in the Abu Dhabi season finale at the end of last month, ahead of Alonso’s switch to Aston Martin for the 2023 season.

The year saw Ocon finish ahead of Alonso in the final points standings, outscoring him 92-81, meaning he ended their two-season partnership with a better points record (166-162) and a higher race finish through his victory in Hungary last July. It means Ocon is the first driver since Lewis Hamilton in 2007 to hold a superior record to Alonso over the course of a team-mate partnership.

Alonso was hit by a number of reliability issues this year that cost him points, but Ocon said he “had my issues too” and that it felt good to have won their head-to-head battle.

“To finish in front of him is good satisfaction this year.” 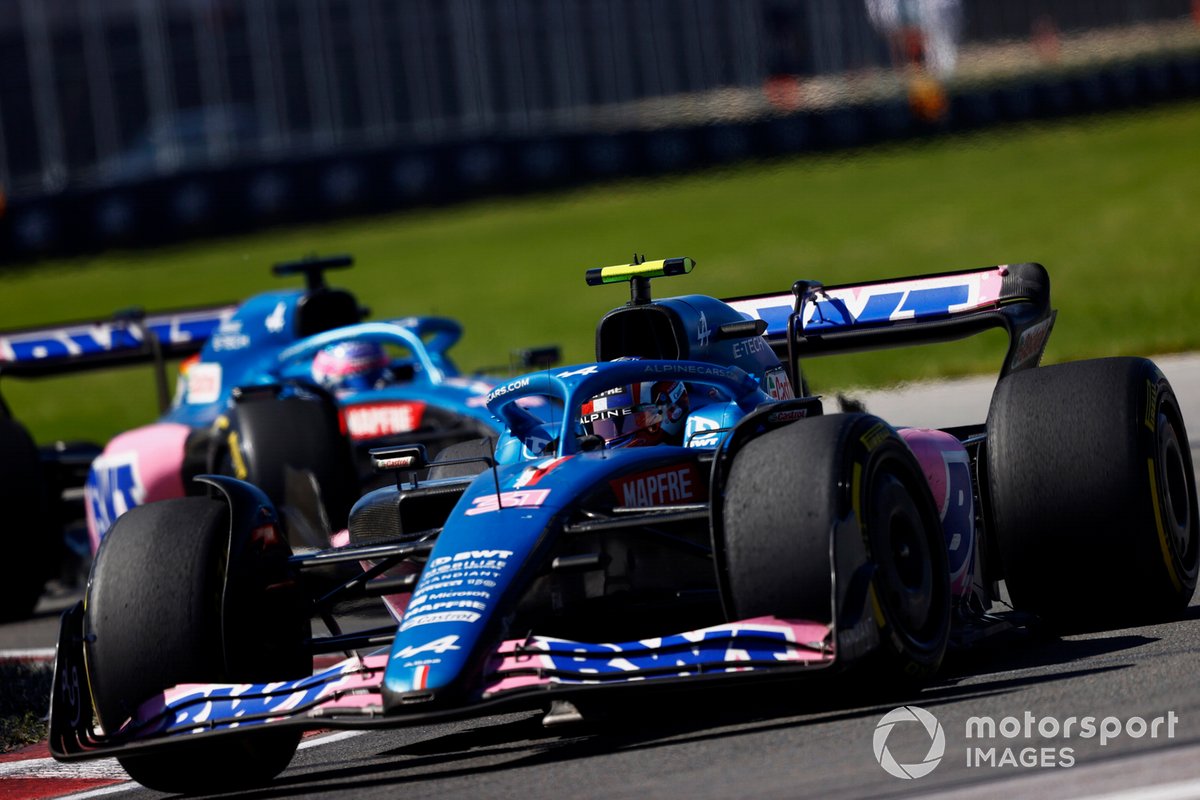 While Ocon failed to register a podium in F1 this year, he recorded his highest points total to date and matched his best championship finish of eighth from his first full season (with Force India) in 2017.

The Frenchman felt that a podium finish was the “only thing” that was missing from his 2022 season, which he rated as being his best in F1 so far.

It came despite recurring reliability issues for Alpine over the season that more often than not seemed to impact Alonso’s car. Ocon felt Alpine had “created this position ourself” with its push for performance, but that he had enjoyed working with Alonso to help take the team forward in that drive.

“It’s been great to work with Fernando and push the team in such a level,” said Ocon.

“I’m glad to have spent two years with him, I wish him the best at Aston, and hopefully we can fight closely in the future.”

How the FIA risks following FIFA down a worrying path