Haas Formula 1 team boss Gunther Steiner thinks teams are getting more reluctant to take "big risks" on rookies because of the lack of testing opportunities.

With the American-owned Haas squad having made a notable shift in its driver policy, moving away from youngsters and going for more experienced hands, Steiner is clear about the current difficulties F1 teams face in driver selection.

After feeling that an all-rookie line-up of Nikita Mazepin and Mick Schumacher in 2021 was a better policy for its long-term future, Haas has gone in a completely different direction for 2023.

Both Mazepin and Schumacher have been dropped and Haas will instead have veteran duo Kevin Magnussen and Nico Hulkenberg in place next year.

Schumacher felt that the lack of testing in F1 meant rookies faced an uphill battle to make progress in the series against more experienced rivals.

It is a stance that Steiner himself agrees with.

“I think he’s right,” he said. “In racing, two years is a pretty good time, but there’s nothing before.

“He jumped straight from F2 to F1 in competition, because there is no testing. We reverted back to get an experienced driver that wasn’t in a car for three years, not full-time, because the young drivers, you cannot really evaluate or you take big risks.

“I mean McLaren takes on [Oscar] Piastri, but in the end, nobody knows how good he will be in an F1 car. He was very good in F3 and F2, but it’s still a big step to F1.

“Obviously I think it is a little bit, I wouldn’t say a problem, but it’s one of those things, how much risk do you want to take to get a rookie in the car.” 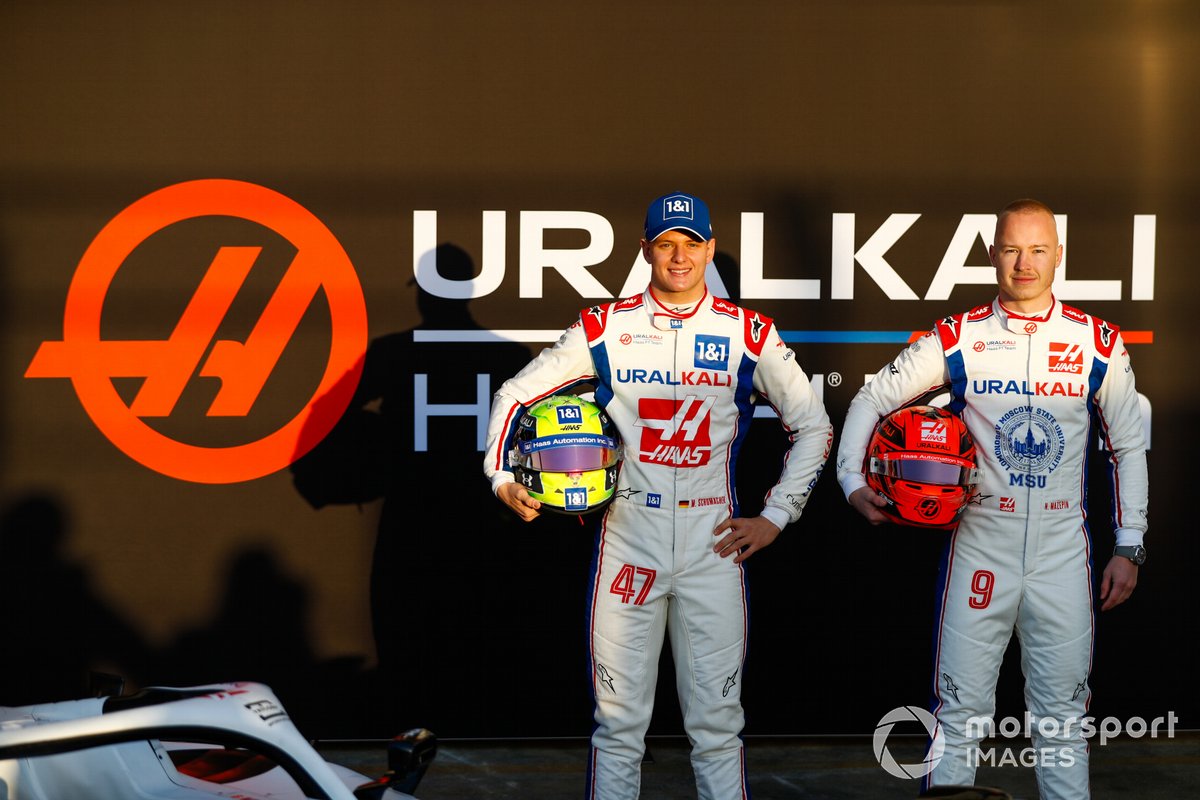 While Haas has made a complete U-turn in its approach to the kind of driver it wants, Steiner does not think it made a mistake in going for rookies in 2021.

“I think we’re in a lot better position now in Formula 1 in general than two years ago when we had to find solutions to keep on going.”