John Nicholson, who made one just grand prix start at Silverstone in 1975 but won two Formula 1 world championships as an engine builder, has died at the age of 75 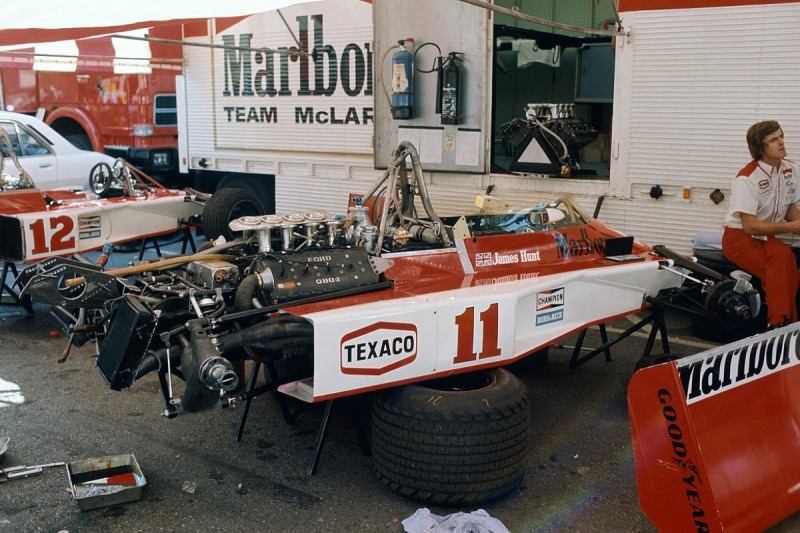 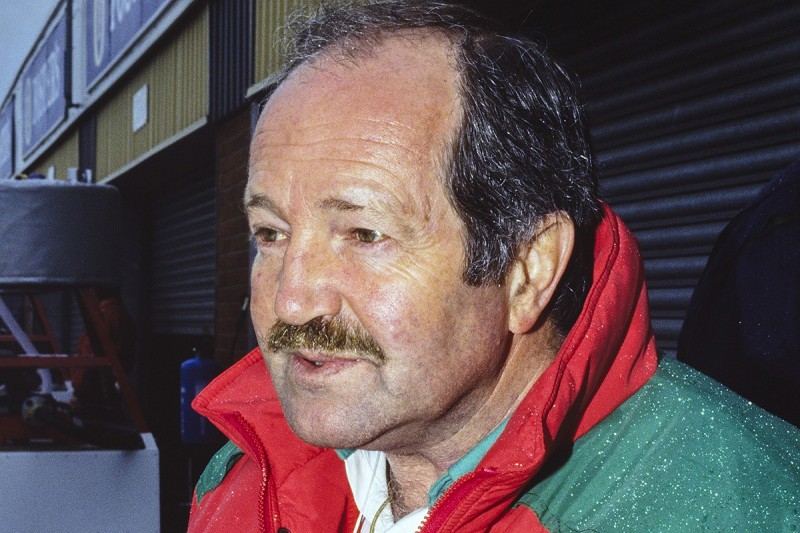