McLaren’s Lando Norris thinks his Italian Grand Prix was one of his best F1 drives after recovering from a poor start and a slow pitstop.

Following grid penalties for various competitors, Norris started third on the grid, but his bid to run in clear air was nipped in the bud by a poor getaway off the line, which was down to an incorrect setting beyond his control.

Norris then got stuck in the DRS train behind teammate Daniel Ricciardo and decided to extend his first stint on mediums. That looked to work perfectly and get him back out ahead of the gaggle of cars, until a slow pitstop for softs shuffled him back in traffic again.

A late safety car then prevented the Brit from making the most of his soft tyres and finishing higher than seventh.

When asked by Autosport if he felt he did a good job to recover from his mishaps, Norris said it was “probably one of my best races in Formula 1”.

“I just went extremely long on the first stint, I think I boxed like lap 35 or 36,” Norris said. “I would say it was probably one of my best races in Formula 1 in terms of management and being patient with things.

“It was definitely my best this year, but almost in Formula 1. P7 doesn't feel like it accomplishes a lot for what I feel like I did today, but that's life. It happens, we'll learn from it and move on.” 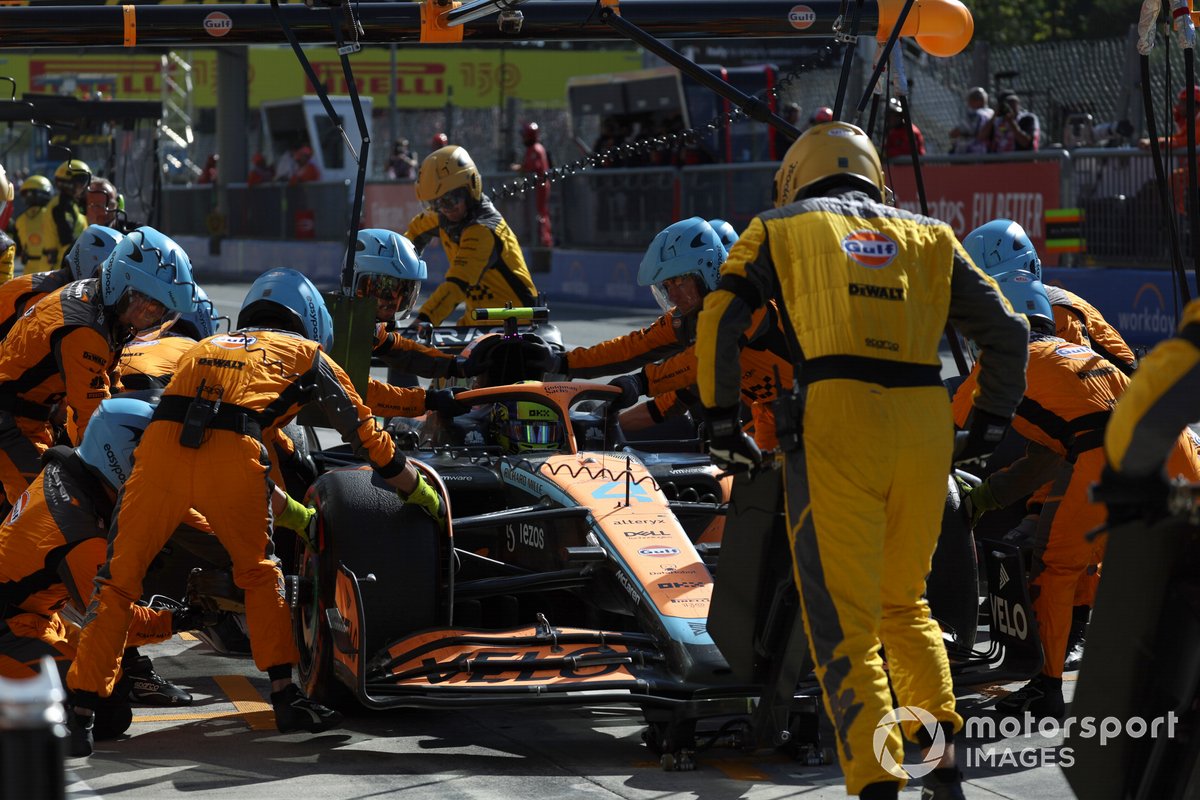 Norris reckoned that without the slow stop he would have had a chance to hold off Lewis Hamilton and Sergio Perez, who both came through the field after a grid penalty.

“I probably should have finished P5, so I'm a bit disappointed,” he added. “It was an extremely poor launch because of incorrect settings, nothing I could have done differently, really. And then a poor pitstop, which probably cost us the position to Lewis.

“Whether or not he would have passed me after a few laps, quite possibly, but we would have had a race and an opportunity. And maybe I could have hung on until the safety car. So yeah, fifth was where we should have been, but we ended up seventh.”

Norris was warned by the team to expect a poor start but said he didn't have the chance to change any settings in time.

“It was just settings for the launch, which you have to have and you can't adjust once the one-minute signal goes or whatever, you're not allowed to change it, so nothing I could have done,” he explained.

“They told me and I kind of expected something poor. Of course, when the lights go out, you have to react and you feel like you've got to get going. That's something that's never happened and probably will never happen again. Hopefully. Touch wood!” 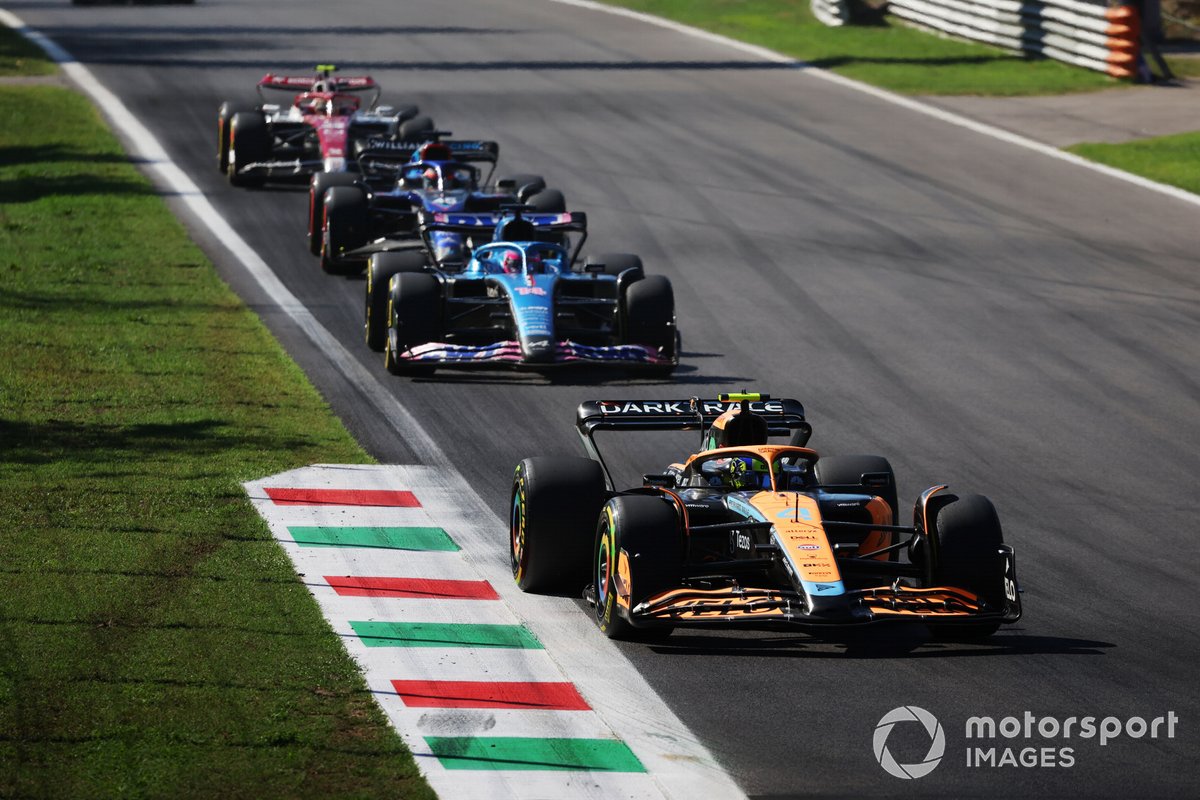 Adding to Norris' issues, Ricciardo's retirement after an engine shutdown made for a flawed race for McLaren in its battle for fourth in the constructors’ championship with Alpine.

But despite scoring fewer points than hoped, team boss Seidl said that the car's pace was encouraging, especially after it was nowhere on similarly high-speed Spa.

“I agree it was a very strong race from both drivers,” he said. “On Lando's side unfortunately, we had too many issues which were in the way of scoring an even better result because I guess with a clean race, it might have been even possible to score a P5.

“Even after losing the position to Fernando [Alonso] at the virtual safety car restart, we were actually in a position to just overtake him back on track, which was encouraging to see.

“We expected a lot more problems in terms of pace with our car this weekend, so that was very encouraging.”