Both Norris' McLaren team and Ferrari stole the early headlines two weeks ago across three days of testing at the Circuit de Barcelona-Catalunya.

Norris topped the first day of running and Ferrari's Charles Leclerc headed the second, before Lewis Hamilton and George Russell put Mercedes on top on the third and final day of testing.

Norris, who was quick to play down McLaren's pace and said he'd rather have finished last to keep expectations in check, believes Mercedes and Red Bull, the two dominant forces of 2021, are still ahead of the game despite the 2022 rules reset.

"So, no, I think everyone is working on their own programmes, everyone is on different fuel loads and power modes and whatever. 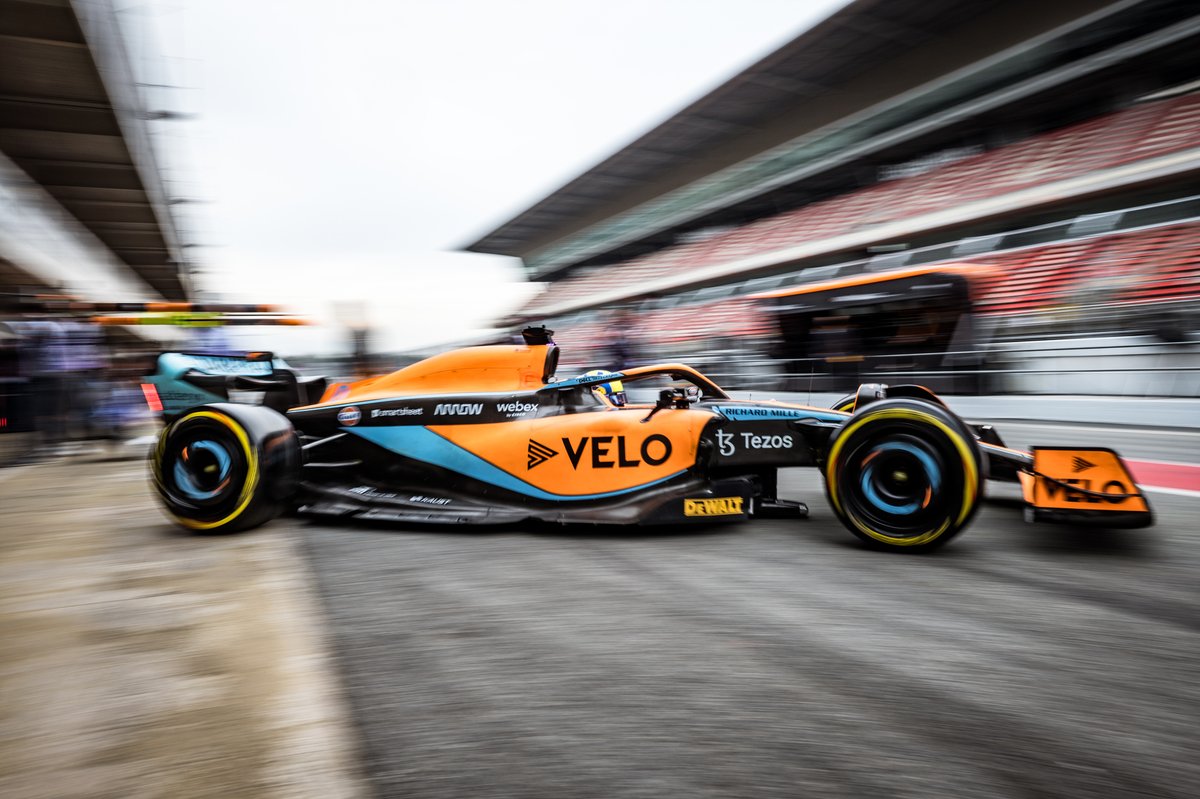 "We can see a picture, we can see we are in decent position, but then Mercedes and Ferrari have looked very good since day one. They've been at the top of the timesheets every single time and their long run pace looks good.

"Ferrari look very strong, but Mercedes and Red Bull are right there with us and if anything, I would say a little bit ahead at the moment."

Norris, who admitted McLaren's test was "not perfect" but still enjoyed a productive three days shared between he and teammate Daniel Riccardo, stressed McLaren had a lot of areas to improve if it wants to make the next step and challenge the top teams.

"Personally, I feel like we have a lot of work to do as team if we want to be fighting with them," the Briton added.

"That's expected but I think we know there's still many things for us to improve on to get to the level they're at."