Lando Norris says McLaren must take as big a step forwards this season as Ferrari managed between 2021 and 2022, even though the major Formula 1 rule change has passed.

McLaren failed to win at the start of the second ground-effects F1 era last year, with Norris achieving a sole team podium in the Emilia Romagna GP.

The struggles with its MCL36 left the Woking outfit to take its first major competitive backwards step since the start of its Andreas Seidl-led recovery plan.

From scoring third in the 2020 constructors’ championship, McLaren fell to fifth behind Alpine while it waits for its new simulator and wind tunnel to be completed.

In an exclusive interview with Autosport, which features in the current magazine issue, Norris reckons his team must match 2022 runner-up and four-time grand prix winner Ferrari’s gains over one winter.

He said: "That's achievable. I think what they did was extremely good.

“Going from where they were [in 2021], from almost getting beat by us, to going to where they are getting wins, fighting for podiums every single weekend…That's what we need to be aiming for.

“That level of a jump from one season to another.

“They've obviously had, not the luck, but they've maximised a new era, a new rules set for Formula 1 with new cars, which has allowed them to make a bigger jump than ever.

“But there's still plenty of opportunities for us to achieve something like that.

“And that's where we need to be setting our goals for.” 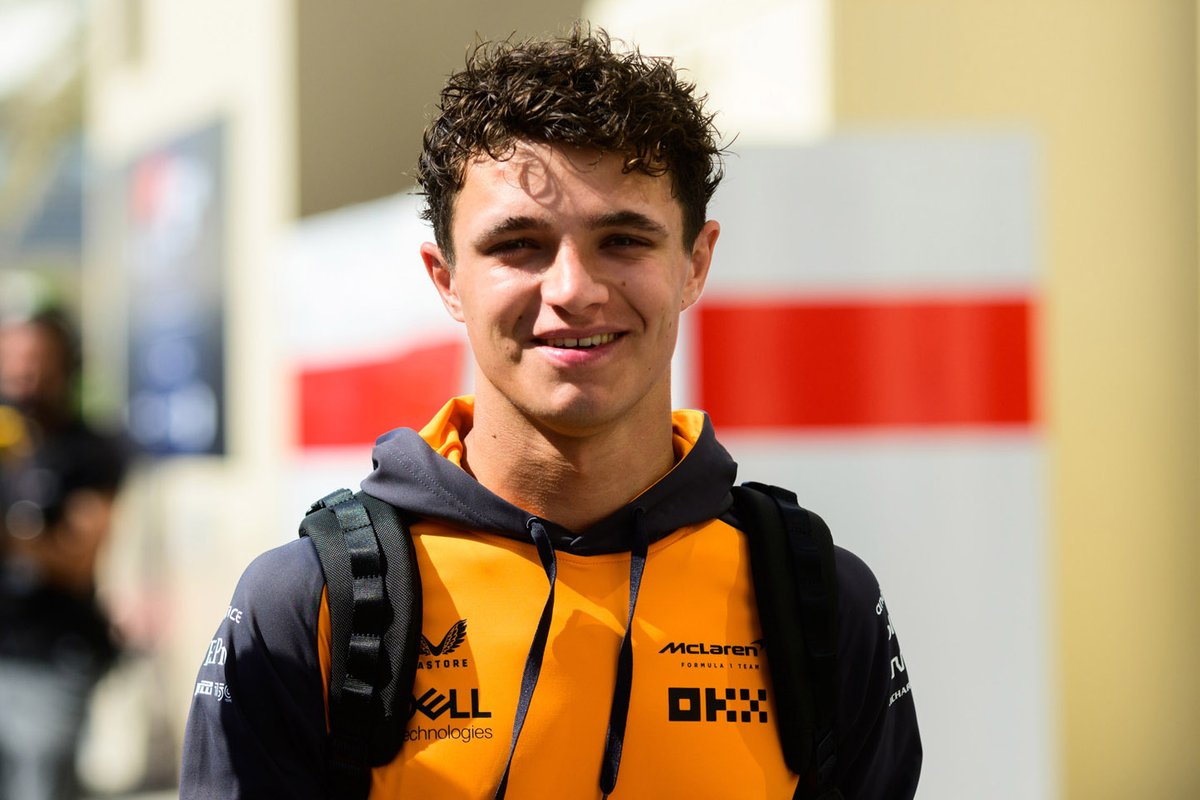 Norris, 23, added that he did not want to have to wait for the new wind tunnel - which is unlikely to impact car performance until 2024 - for the team to notably improve.

He instead reckoned the team can make much better use of its current resources.

“I think already next year we need to make progress. I have good faith that we can.

“We have a huge amount of what we need in the right areas and the right people and so on.

“It's just that final hurdle, the final thing to get us up to the same level to then have no excuse against Red Bull, Mercedes, and Ferrari.

“The team know that they need to do a better job.”

While Norris is contracted to McLaren until the end of 2025, he concedes that his impatience to win has been exacerbated by ex-team-mate Carlos Sainz and 2018 FIA F2 title rival George Russell making potentially career-defining switches to Ferrari and Mercedes to win races.

“But it's just not the position that I'm in at the minute... I can race against them in the future, and I can do the same as what they're doing. “

Do Formula 1 team-mates really need to be best friends?