Niki Lauda returns to hospital after contracting flu over Christmas

Lauda was on a family holiday in Ibiza when he became ill.

It is understood that the move was made purely as a precaution given his sensitivity to infection following his recent lung operation, and that there is no cause for alarm.

The Austrian, who turns 70 on February 22, underwent a lung transplant in August.

In November he referenced his health in a video message issued to mark the fifth consecutive double F1 world championship success for Mercedes.

"As you all know I had a rough time from my health point of view and the support I got from all you people on my way was unbelievable," he said.

"And I was out of bed quicker because I felt to be home in a big strong family of friends." 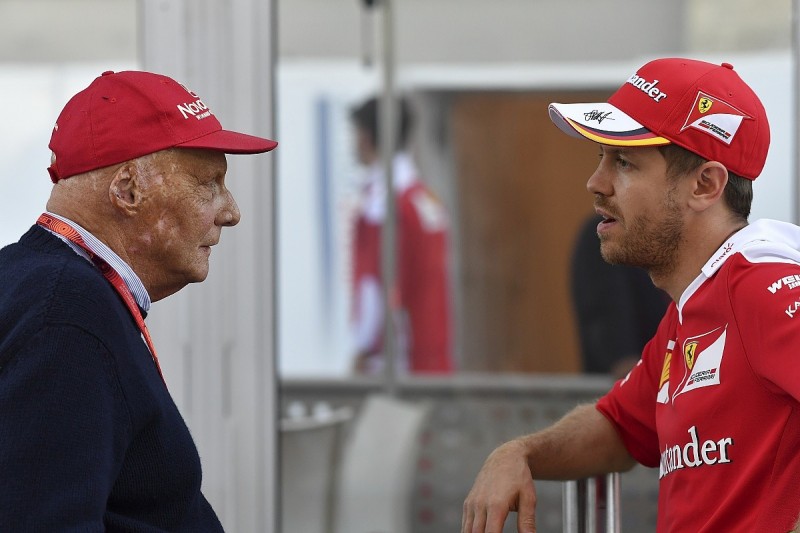 Last month, Lauda spoke to La Gazzetta dello Sport in his first interview since his operation.

He backed Ferrari's Sebastian Vettel to emerge as a major threat to Hamilton in 2019 and revealed he received a handwritten note from Vettel while in hospital.

"The letter written by Sebastian, in his own hand, was a great pleasure for me, full of fine words and affectionate considerations," Lauda said.

"I didn't expect it, usually drivers don't do these things, they just drive. But he's a good person.

"He has had moments of discouragement, we know, but it would be absurd to question him.

"He will recover, a champion will not forget how to drive.

"He'll come back strong as ever and he'll still be Hamilton's rival in 2019."