The FIA and F1 teams' technical chiefs have held in-depth talks on the subject in recent weeks, with the matter due to be further debated in Geneva on Tuesday when the F1 Commission meets to discuss the 2017 regulations.

The halo has emerged as the FIA's favoured solution following a series of tests on three designs, with a presentation made to the teams at the end of last month.

Hulkenberg, who has long been against closed cockpits, has also now revealed he is not in favour of the halo either.

"It's a personal thing. I just don't like it [a closed cockpit]. For me it should be open," said Hulkenberg.

Asked by Autosport whether he liked the 'halo', the Force India driver replied: "No. Keep it as we are.

"Single-seater racing has always been open, and in my eyes I would like to see it remain open."

"They've ended up like this, and there is no problem to drive with a window in front of you."

KEY VOTE ON HALO ON TUESDAY

It is understood Tuesday's F1 Commission meeting will include a vote on the subject of whether the halo should be introduced for 2017.

Mercedes executive technical director Paddy Lowe is hopeful a device of some description will be on the cars next season.

"Since I first came into Formula 1 in the late '80s, the advancements in safety have been substantial," said Lowe.

"This has been particularly visible on the cars themselves, with the impact structures and load tests now in place, but also in other aspects of the sport, such as circuit design and facilities.

"However, as with every aspect of a car, there is always room for improvement.

"In my view, the driver's head is the major risk remaining in Formula 1 and other forms of single-seater racing.

"We've seen quite a few near misses and, very sadly, some fatalities in recent years as a result of head injuries.

"A number of teams, including Mercedes, have strongly supported research into structures that could protect the drivers from such objects.

"This is a project which has been under way for several years and the motivation to pull this forward and reach a set of regulations as soon as possible has accelerated.

"There are a number of suggestions on the table and some of them look very realistic, so hopefully we may even see a solution appear for 2017." 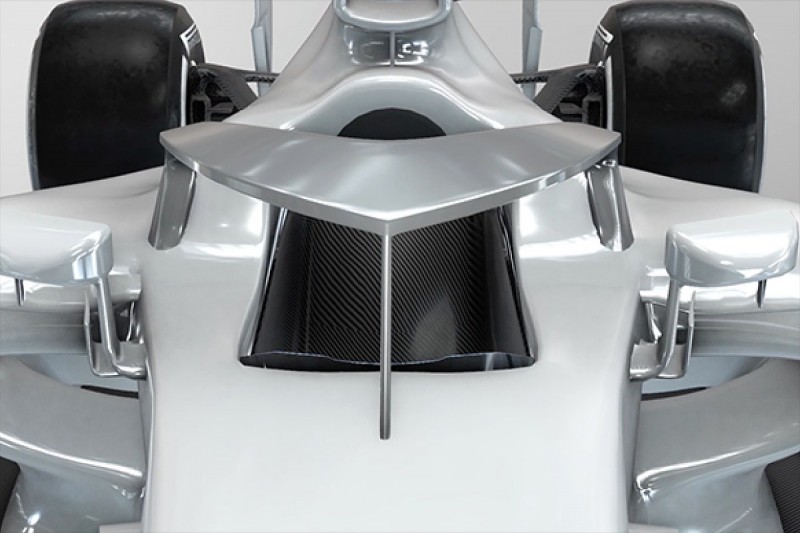