Mercedes could be even harder to beat under the 2017 Formula 1 regulations, reckons McLaren's Jenson Button

Though the increased significance of aerodynamics in the new rules package has been tipped to help the likes of Red Bull close on Mercedes, Button thinks the champion team's power advantage could still be crucial.

"For anyone to catch Mercedes is a big ask, it really is," said Button as he prepared for this weekend's Race of Champions in Miami.

"They've been so strong the last three years.

"Nobody knows with completely different regulations.

"With the way the regulations are now, there's a lot more drag. So you need massive amounts of power, which Mercedes seems to have.

"I think if anyone challenges them, then they'll have done a great job over this winter." 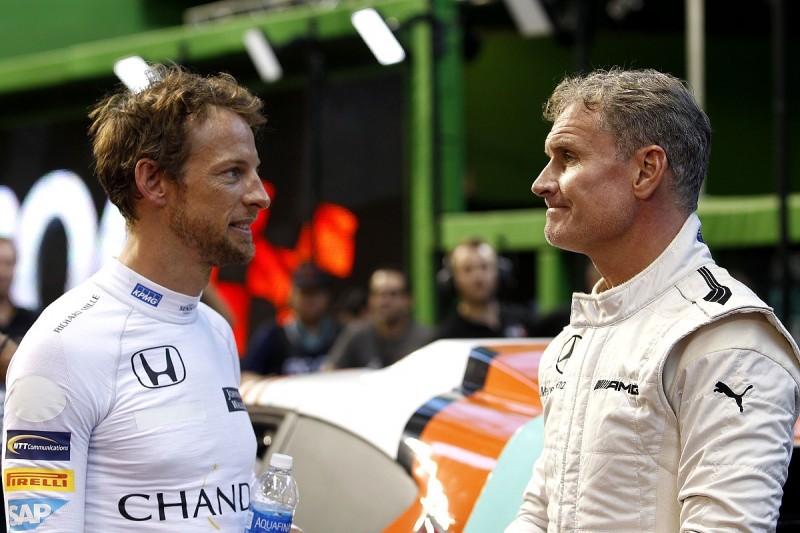 He remains hopeful that the coming season will at least be more open after three years of intra-Mercedes title fights.

"We all want a positive season, it's important for F1 to have many teams fighting at the front," Button said.

"We definitely need that after the last three years.

"And with the new regulations, it's very positive for the sport, something that it also needed.

"We've got to hope that this is the start of great things for Formula 1 in the future."

Button steps back from his race seat to take a reserve and ambassadorial role for McLaren this year and said he had not been too involved with the team over the winter.

"Hopefully McLaren has made a good step forward, but I haven't had a lot of involvement with the team so I don't know where they stand," he added.