It comes on the heels of the successful Grand Prix Driver series about McLaren's troubled 2017 season, which was recently shown on Amazon.

The Netflix deal is also one of the first that the F1 organisation has concluded with a major global brand under Liberty's ownership.

Production company Box-to-Box Films has been granted full access to the F1 paddock, teams and drivers for the 10-episode series.

One of the men behind it is executive producer James Gay Rees, who was also responsible for the acclaimed Senna film and the Academy Award-winning Amy, as well as successful documentaries about Bansky and Oasis.

F1 says that the series will "reveal the intense fight for the heart, soul, and direction for the future of this multibillion-dollar business."

The deal has been well received by teams, whose sponsors now have the chance to reach an audience who might not follow regular race coverage.

McLaren executive director Zak Brown, who sanctioned the earlier Amazon series, said that the Netflix deal was a positive development for F1.

"It's really good news," he told Autosport. "Our Amazon Prime series went over really well with the fans, and showed them parts of the sport that no one's ever seen. 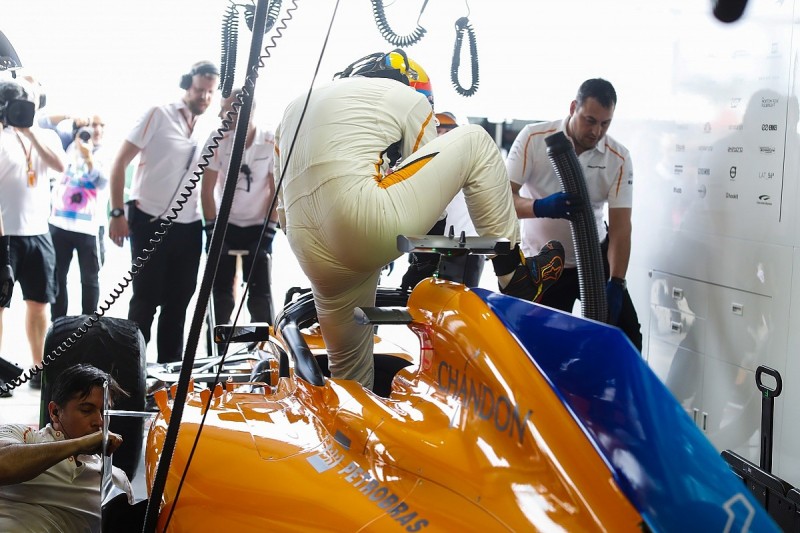 "The Netflix series will be a deep dive into the sport, as opposed to one team.

"I think some teams will give more access than others, by their choice.

"People who wouldn't normally be exposed to it will see it, find it fascinating, and hopefully that leads to more viewers."

F1 commercial chief Sean Bratches hailed the Netflix deal as a significant step in Liberty's transformation of the championship.

"F1 is a global sport that we are actively repositioning from a motorsport company to a media and entertainment brand," he said.

"The agreement with Netflix serves to chronicle the fascinating story of what transpires behind the scenes during a grand prix season.

"This is a perspective of the sport that has yet to be unveiled to fans around the world.

"This series will unleash a compelling vantage point to the sport that will delight fans and serve as a catalyst to entice new fans."