AUTOSPORT revealed two weeks ago that Haas was working on plans to enter F1.

The Sprint Cup team owner later confirmed that he had lodged an expression of interest with the FIA.

Haas, who co-owns Stewart-Haas Racing with Tony Stewart, said that F1 has been on his radar for several years.

But while he is confident that his team's NASCAR success could translate across to F1, he is aware that getting into a position to do so will not be easy.

"It's filled with peril, and there are a million ways to fail," said Haas. "All of those reasons are why you do it; just to see if it's something you can do.

"[Securing an entry is] a complex process that we're trying to do one step at a time. I think it would be a great honour, as an American, to participate in that type of racing. And it also has a good business aspect to it too.

"It's certainly an enormous challenge, and not something that cannot be taken lightly. But neither can NASCAR racing."

Reports in the US indicate that the team's F1 base would be located alongside its NASCAR operation in Kannapolis, North Carolina, just outside Charlotte. That facility was recently upgraded, in part to accommodate SHR's expansion to four full-time Cup entries for 2014.

Stewart said that the project has his blessing, but stopped short of declaring any involvement. 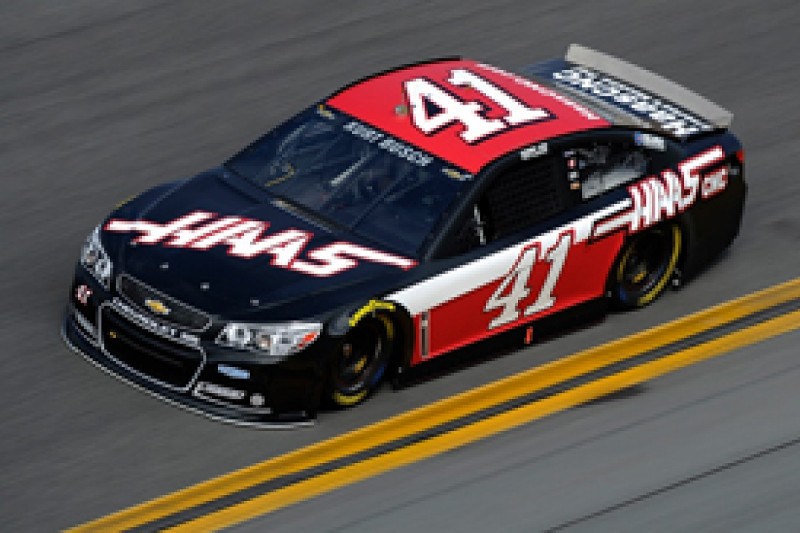 "This is Gene's project," he said. "We're supportive of it.

"I'm going to be busy enough trying to keep Zippy [crew chief Greg Zipadelli] happy so I'll stay on the Cup side, but I think all of us are supportive of his aspirations to be in Formula 1.

"Gene is the kind of person that when he puts his mind to something he stays focused on it and makes it happen.

"He's done that with the Cup side, he's done it with Haas Automation, and it's going to be exciting to watch him hopefully do it with Formula 1."

The last attempt to field an American Formula 1 team came in 2010, when US F1 secured an entry and began to develop a car in a factory in Charlotte, but the team collapsed before ever joining the grid.