Red Bull team principal Christian Horner says it would be "irresponsible" to dictate and bully Formula 1 teams to hold a 2017 pre-season test in Bahrain, based on pressure from Mercedes

It had been agreed that both F1 tests would take place at Barcelona, on February 27-March 2 and March 7-10, but there was a push during the Malaysian Grand Prix weekend to run in Bahrain.

It is believed various plans are being discussed, including giving teams the choice of where to run or holding one test in Barcelona and the second in Bahrain.

"My personal preference is we should stay in Europe," Horner said.

"To be an hour-and-a-half away from your factory at a point where you're developing the car - and a new concept car as well - at a time of year when in Spain the temperature is already warming up, to me, [to instead test in Bahrain] seems irresponsible financially.

"That is unless there is a huge subsidy, which I don't believe there is, and unless Mercedes is going to pay for everybody's freight to go to Bahrain.

"It's a bit irresponsible, to be dictating and bullying teams into making that test.

"We're a team that can afford to go to Bahrain, but I believe it's better we should test in Barcelona.

"I don't see the logic in incurring an enormous amount of expense unnecessarily." 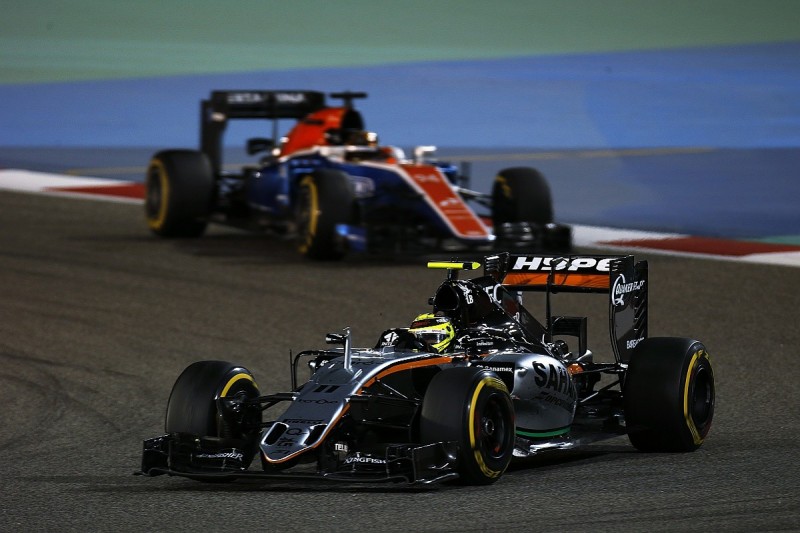 Horner is supported in his stance by two of the teams with smaller budgets in Force India and Manor.

"From a budgetary point of view, if there is a choice, then being allowed to make that choice is probably the better solution," he told Autosport.

"For us, at the moment, it would be Barcelona because the cost is significantly higher going to Bahrain."

Manor racing director Dave Ryan agrees that, logistically, it makes sense for teams to be in Spain, given their predominantly UK bases.

"You can't react to small issues if you're in Bahrain, whereas if you're in Barcelona you can load stuff up, put it in a van and get it there overnight," Ryan told Autosport.

"People will say Bahrain is only a seven-hour flight, but there are the logistics either side of that flight.

"But given where we are with tyre and car development, it's probably sensible to let a couple of teams do it [go to Bahrain].

"It would be disappointing if every team decided to do it, but as it has been presented to me, that's definitely not going to be the case."

What you need to know about F1, Mr Carey