Construction of the Monaco Grand Prix circuit will begin next week ahead of the running of its Formula 1, Formula E and historic races in April and May

After the COVID-19 pandemic forced the cancellation of both the F1 race and the Historic Grand Prix due to be held in Monaco last year, the event organisers have been continuing with preparations for the events this year.

The Automobile Club de Monaco said in January there were no plans to cancel the events again this year in response to speculation, and reaffirmed its commitment to host the F1, Historic Grand Prix and Formula E races over a one-month period.

On Wednesday, the local government in Monaco announced that construction of the street circuit would be starting next Monday.

This will include a repainting of the track markings, installation of the various infrastructure around the track and introducing traffic restrictions to ensure that the circuit can be prepared to host the three races.

Work will begin on 22 February and last seven weeks, ensuring the track is ready in time for the Historic Grand Prix, which runs from 23-25 April. 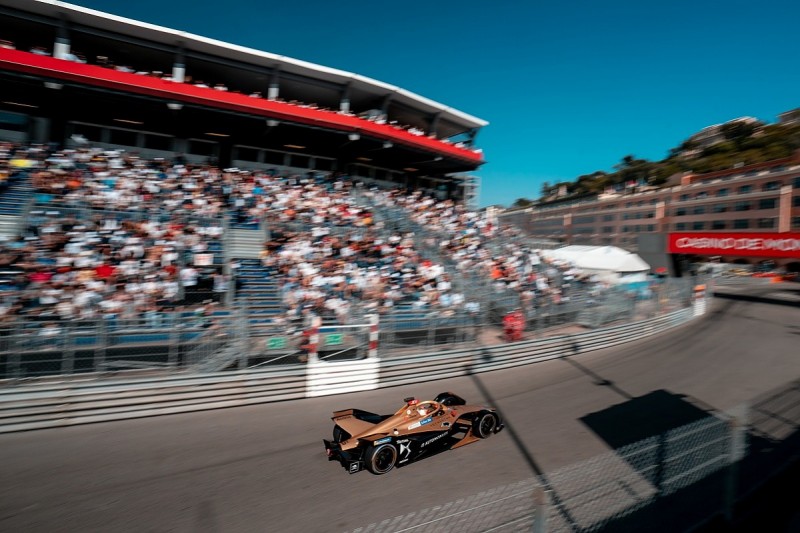 This will then be followed by the fourth running of the Monaco E-Prix Formula E event, which takes place on 8 May. The F1 Monaco Grand Prix is then scheduled for 20-23 May.

It will be the first time all three events have run in the same year, with the Historic and Formula E events typically alternating sharing duties two weeks out from the F1 race weekend.

Last year was the first time since 1954 that the Monaco Grand Prix had not been held, having traditionally been one of the season highlights on the F1 calendar. This year's running will mark the first street race for F1 since the 2019 Singapore Grand Prix.

The news comes as a boost for F1 regarding its 2021 schedule, which has already been subject to some changes due to the ongoing COVID-19 pandemic.

The start of the season has been delayed by one week after the Australian Grand Prix was postponed until November, while the Chinese Grand Prix does not currently feature on the schedule.

Monaco is currently due to host round five of the 2021 season, following events in Bahrain, Emilia Romagna, Portugal and Spain.