Miami has revealed plans for a major upgrade of its Formula 1 facility this year, which includes resurfacing its track and moving the paddock inside the Hard Rock stadium.

After some teething problems with last year’s inaugural grand prix, circuit bosses have committed a big investment to deliver improvements to the event that takes place around the Miami Dolphins home ground.

One of the biggest changes is the decision to move the F1 team paddock hospitality area to inside the football ground and on the pitch, rather than crammed around the outside of it like last year.

Fans will get a chance to purchase tickets for a unique vantage point to watch the goings on inside the paddock.

There will also be a brand-new three-storey 190,000 square foot Paddock Club hospitality area built in time for the race weekend on 5-7 May.

After problems with the track surface at last year’s first Miami GP, the circuit has signed up the renowned Tilke company to lay fresh asphalt ahead of this year’s race.

PLUS: The father-and-son team pushing boundaries with F1's newest locations

“We could have just come back with the race track that we had last year,” he explained.

“The goal we set out was to have great racing and a lot of overtaking, side-by-side racing. 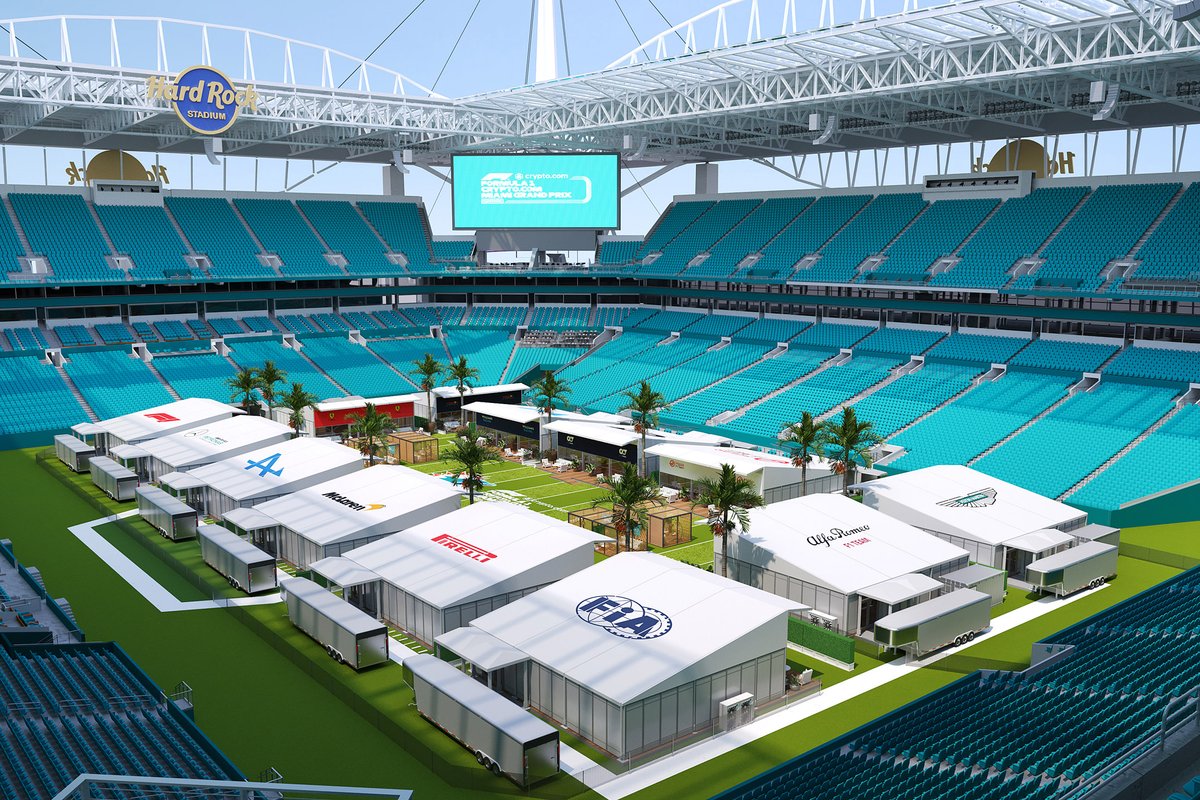 “The track we had last year, there were parts where there was one line where there should have been a possibility to overtake. We weren't happy with that.

“So we're going to go through the investment expense to go ahead and repave it, in an effort to try to get it where the racing is better.

“It raced well enough, according to the teams and drivers, but we want it to be as good as it possibly can be.”

While there had been some debate after last year’s race about whether or not the Miami track layout could be improved, especially around the tight chicane area, it has decided to leave things unchanged for now.

Asked by Autosport for the thinking behind that decision, Garfinkel said that feedback from teams and drivers had been so mixed that it was felt unnecessary to make any modifications now.

“The chicane area was developed that way really for safety reasons,” he said.

“We talked to all the team principals, all the drivers, we talked to F1 and the FIA.

“There were differing opinions about the chicane; some of the drivers didn't like it, some of them thought it was fine. And throughout the grid that was the same feedback, it was all over the place.

“As we went through it with F1, the FIA and Tilke we decided right now we're not going to make changes. 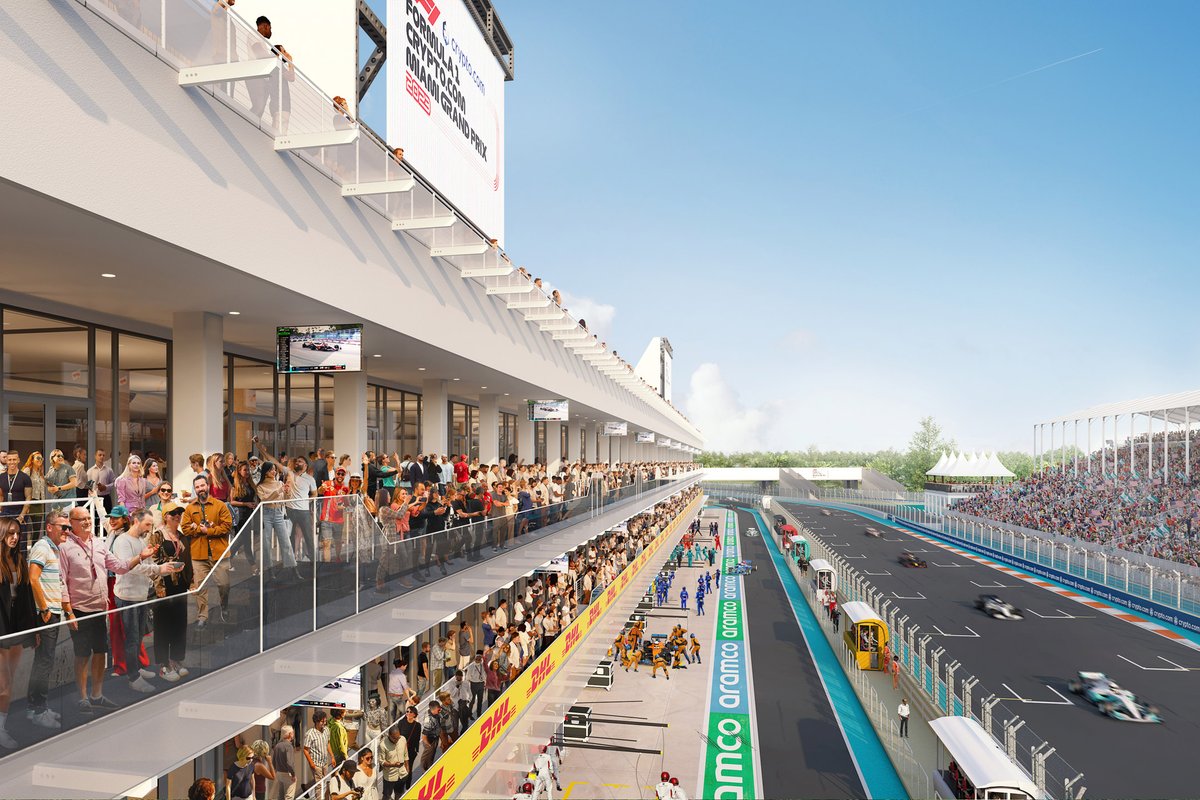 “We've thought about maybe flattening it out a bit. We're still looking at that as we finalise things, but, as of right now, it's going to stay the same.”

The only modifications that are being planned are to some run-off areas, to help bring hospitality areas closer to the edge of the track.

“There is some less run-off,” added Garfinkel. “Some of the hospitality areas are moving closer to the race track, but the layout itself is fundamentally the same.”