Mercedes team boss Toto Wolff has indicated that Formula 1’s bendy wing saga will head to a protest in Baku if teams are allowed to continue running them.

Amid concern from the FIA that a number of teams were exploiting flexible rear wings to get a straightline speed boost, new rigidity tests are being introduced from the French Grand Prix.

The timing means that those outfits which have been running the trick wings – which include Red Bull, Ferrari and Alfa Romeo – remain free to gain from them at the next race in Baku.

It is a situation that has upset both Mercedes and McLaren, especially as the Baku track layout is one of the best for running flexible wings.

Both teams are in discussion with the FIA regarding the timing of the new tests, but it is now looking increasingly likely that the matter will be heading for a protest.

Speaking to Sky Sports F1 after the Monaco GP, Wolff was clear that if rival outfits are allowed to continue running the flexible wings in Baku, then action would be taken in lodging a complaint with the stewards.

“Yeah, I think if the limbo wings are on in Baku, with the advantage that we see, it's going to go to the stewards,” said Wolff.

“And if the stewards are not enough, then it's going to go to the ICA [International Court of Appeal].

“So I guess the FIA is going to clarify things before Baku, because if not, it could be very messy.” 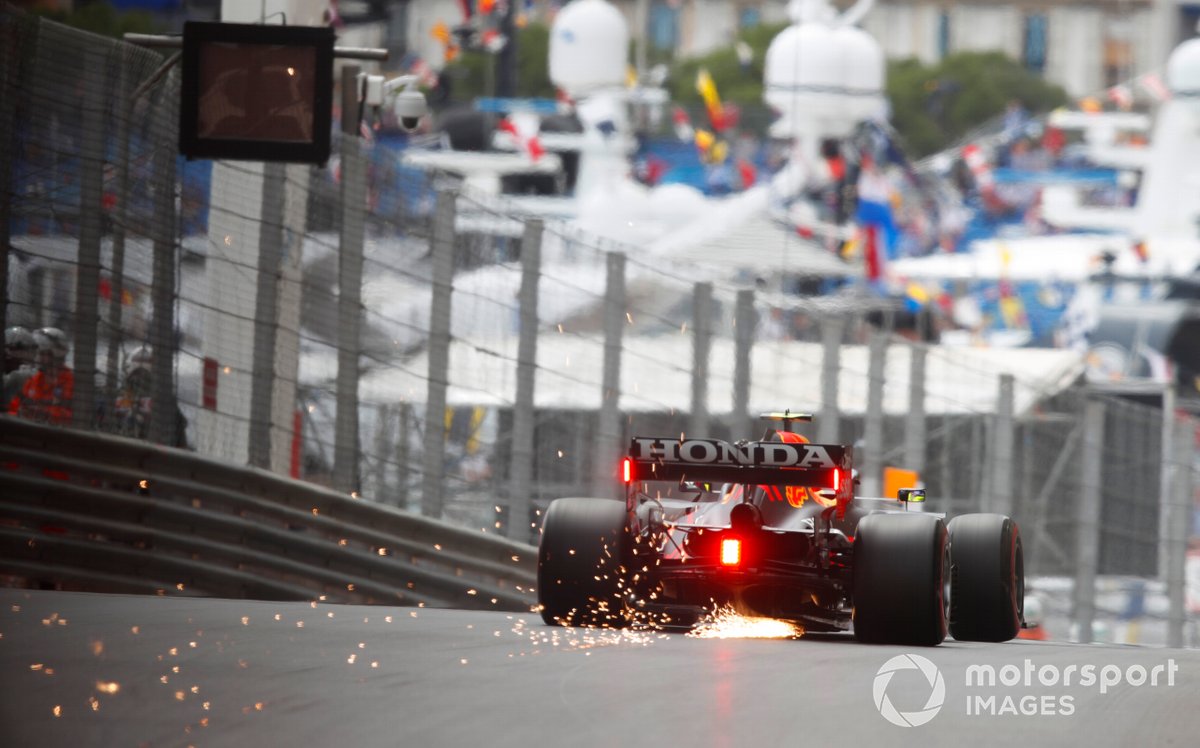 McLaren team principal Andreas Seidl said that how the FIA responds in the next week to the situation for Baku will be key for deciding what course of action his own outfit takes.

“Obviously we are independent of what Mercedes is doing,” he said. “We have a dialogue on this matter with the FIA as well at the moment.

“That's why we have this dialogue with the FIA and then we have to take it from there in the next week.”

Wolff has dismissed worries that rival Red Bull could protest Mercedes’ flexible front wing in a counter attack, as he suggests that there is a strong legal case behind any action his outfit takes to sort the matter in Baku.

“We've analysed the front wings, and they are bending exactly the same way as the Red Bull - so we could be protesting each other on the front wing also,” he said.

“But it's clear that the rear wing bends more than it should. Under the rules, it has been classified as non-conformant. But we are left in a vacuum where it's a new test that will be introduced after Baku. So it is what it is. But we are pretty robust in our legal position.”

How revitalised Vettel redeemed himself in Monaco