Mercedes has made an "unprecedented step" with its 2017 Formula 1 engine, its customer team Force India has warned rivals

The Mercedes power unit has been the benchmark since the turbo V6 hybrid regulations began in 2014.

Closest rivals Ferrari and Renault both had high hopes of gaining ground this winter, with engine progress considered crucial to the works Ferrari team and Renault customer Renault's hopes of challenging Mercedes for the championship.

But according to Force India technical director Andy Green, Mercedes could have moved even further ahead.

When asked if he expected more power for 2017, Green replied: "Oh yes. That is what we have been promised.

"It is all part of the data input that goes into all our simulation data.

"Mercedes HPP [High Performance Powertrains] have done a fantastic job over the winter and made another unprecedented step. It is impressive."

Though the revised regulations for 2017 feature revamped aerodynamics that will raise cornering speeds, the estimated 10% drag increase of the new designs means engine power is still expected to play a central role.

At the Renault works team's 2017 launch on Tuesday, its managing director Cyril Abiteboul said it had found 0.3 seconds with engine gains over the winter and hoped to make a similar step through the season. 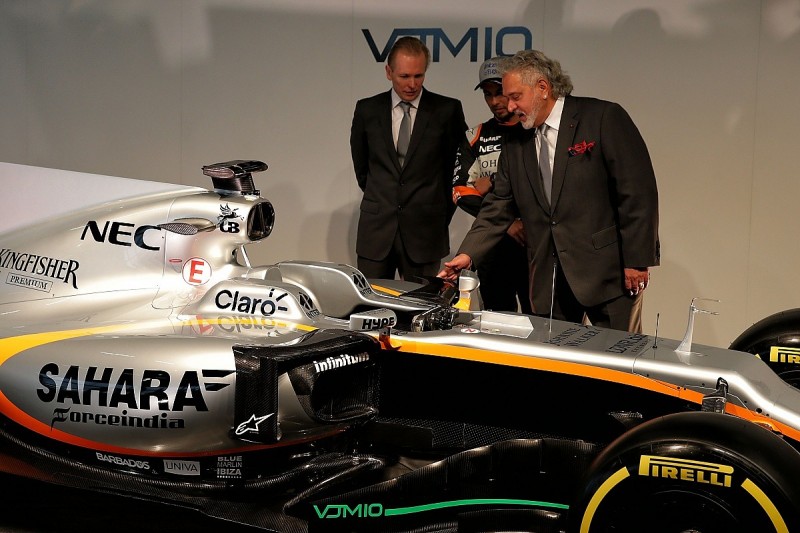 While Abiteboul predicted that the rate of aerodynamic development through 2017 would leave smaller teams such as Force India behind, Green shares his team boss Vijay Mallya's conviction that fighting for third in the constructors' championship is viable.

"I think it is an arms race, it is a war," said Green in response to Abiteboul's comments after his team's prospects.

"We don't have many of them but the ones we have got are really a crack unit and I think we can do a lot of damage with that. They are good shots."

The warning Formula 1 should heed