Abiteboul said last year Mercedes is being "unfair" in the way it locks down staff to lengthy gardening leave spells to delay them switching to other F1 teams.

The Renault chief said the "aggressive" contractual terms are bad for F1 because they prevent the spreading of knowledge that keeps the grid competitive.

But Wolff defended Mercedes and suggested that Abiteboul's comments came about after Renault missed out on securing one of its staff.

"It is simply a matter of keeping the important parts of the organisation together to ensure stability," Wolff told Autosport.

"In this case, it was an employee who has just signed a new contract and whom Renault would have liked to see.

"That wasn't possible in that case because a replacement was missing."

Mercedes had a shake up of its senior personnel when Paddy Lowe left his executive director role to join Williams and James Allison then came to Brackley, having previously been at Ferrari, as technical director. 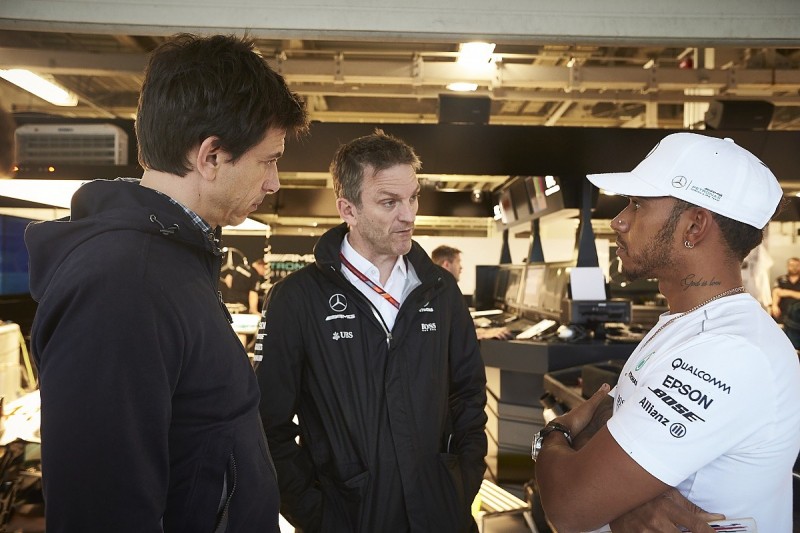 Wolff said the way the team has dealt with that change and succeeded in defending both the drivers' and constructors' championships for the fourth successive year proves Mercedes' strength and depth.

"It is the breadth of the team that is responsible for success," he said. "Durability had a great influence on success. The team we've put on has done a good job.

"Paddy has great qualities, but getting James Allison was the best decision we could have made.

"The success of a Formula 1 team is not the success of a single one - not of me and not of Niki [Lauda], nor of Ross [Brawn] or Norbert [Haug] - but rather the sum of the people who work together.

"We must create the framework conditions for them to succeed."