Wehrlein has been Mercedes' F1 reserve since September 2014 and impressed during his rookie campaign with Manor last year.

Berger, who has maintained links with Red Bull after his stint as Toro Rosso team principal, believes Wehrlein should have been promoted to replace his countryman.

"I would have taken Wehrlein to underline my own young driver programme," Berger told Auto Motor und Sport.

"Wehrlein always left a convincing impression in this programme.

"You will only see how good he really is when you put him in a top car." 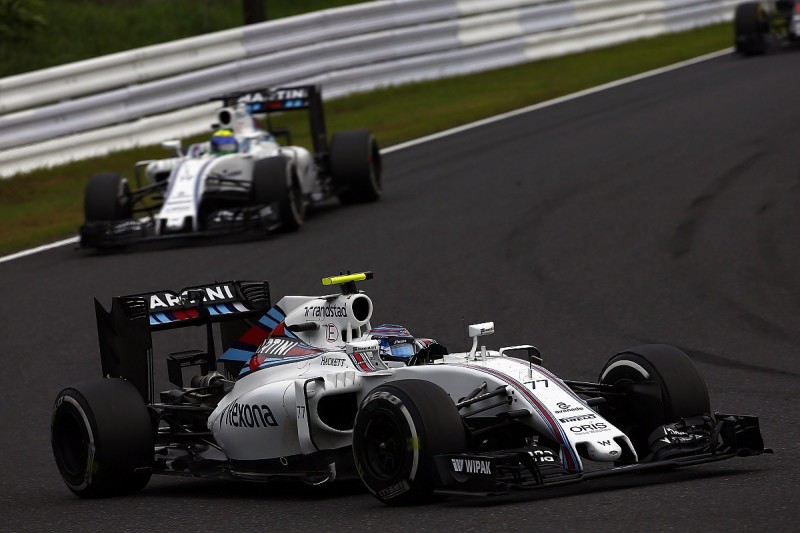 Wehrlein is expected to stay in F1 with Sauber this year.

While Berger concedes putting the 22-year-old into Mercedes' plum drive would be a bigger risk than Bottas, he does not believe the Finn was dominant enough against team-mate Felipe Massa last year to prove his credentials.

"In comparison to Bottas, Wehrlein is a risk, for sure," Berger added.

"Therefore, maybe the clever solution is not the one that springs to mind first and foremost.

"I hold Bottas in high esteem. He's quick, a good team player, a nice person and he has earned the chance to prove himself.

"On the other hand he didn't destroy Massa enough for us to be saying, 'he's the right choice'."

McLaren F1 team would be disappointed with fourth in 2017