With the situation still not sorted - but a technical directive on the matter from the FIA expected before next week's first pre-season test - there remains uncertainty about how things will develop.

One scenario - which Force India technical director Andy Green said this week he could see happening - is for Ferrari to get a definitive answer on the matter by protesting the trick suspension systems in Melbourne.

For Mercedes, which has been one of the leaders in pushing suspension technology, an FIA ruling going against it, or a protest in Melbourne, could prove a major headache early in the season. 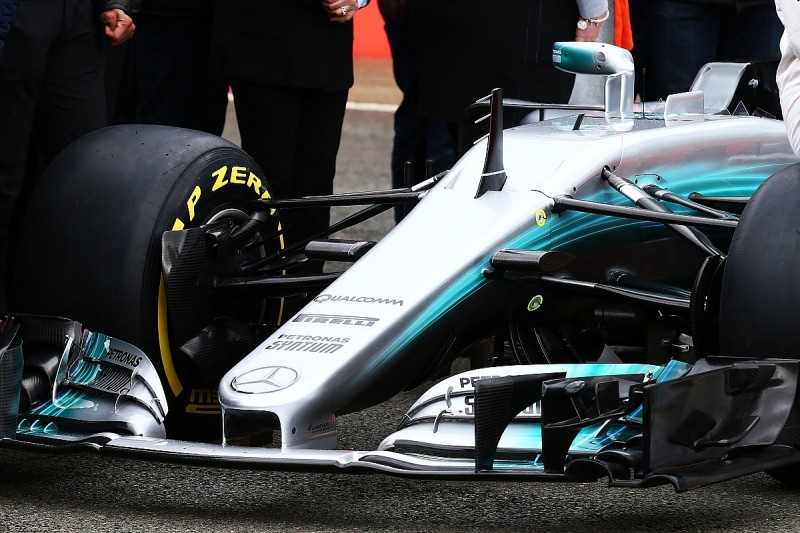 But speaking at the launch of the team's 2017 F1 challenger at Silverstone on Thursday, Wolff said he was completely relaxed about the situation.

"There have been discussions in the TRM [Technical Regulations Meeting] around suspensions and legality," he said when asked by Autosport about the situation.

"As far as Mercedes is concerned, I am very confident and comfortable with the situation.

"We know what the rules say and what you are allowed and not allowed to do.

"It is the usual kicking at the beginning of the season, and it is not something that is worrying for us."