Mercedes is considering taking an engine penalty at this weekend’s Italian Grand Prix in a bid to expand its pool of Formula 1 power units for the rest of the season.

F1 teams are limited to just three engines for the 2021 campaign, but a number of outfits are already struggling to find a way to get through all the races without going over the limit.

Red Bull’s Max Verstappen will definitely need an extra unit after losing an engine due to damage caused in his British Grand Prix crash.

His bosses have not yet decided when that swap will happen, but are ready to go as early as this weekend’s Monza event if they feel he can minimise the damage caused by a grid drop.

Now it has emerged that Mercedes is also contemplating whether or not to go for a fourth unit too, in a bid not to risk a potential reliability problem later in the campaign.

World champion Lewis Hamilton is down to two remaining power units, with the engine he used in practice at Zandvoort before it stopped having reached the end of its life.

Speaking ahead of qualifying for the Italian Grand Prix, Mercedes boss Toto Wolff said his squad needed to carefully evaluate what it did with its engine plan.

“I think we're all struggling on power units,” he told Sky Sports F1. “And maybe not only reliability, but also how much these power units work hard, and how much are they really degrading.

“There are thoughts definitely for the weekend [of making a change] but we haven't come to a conclusion.” 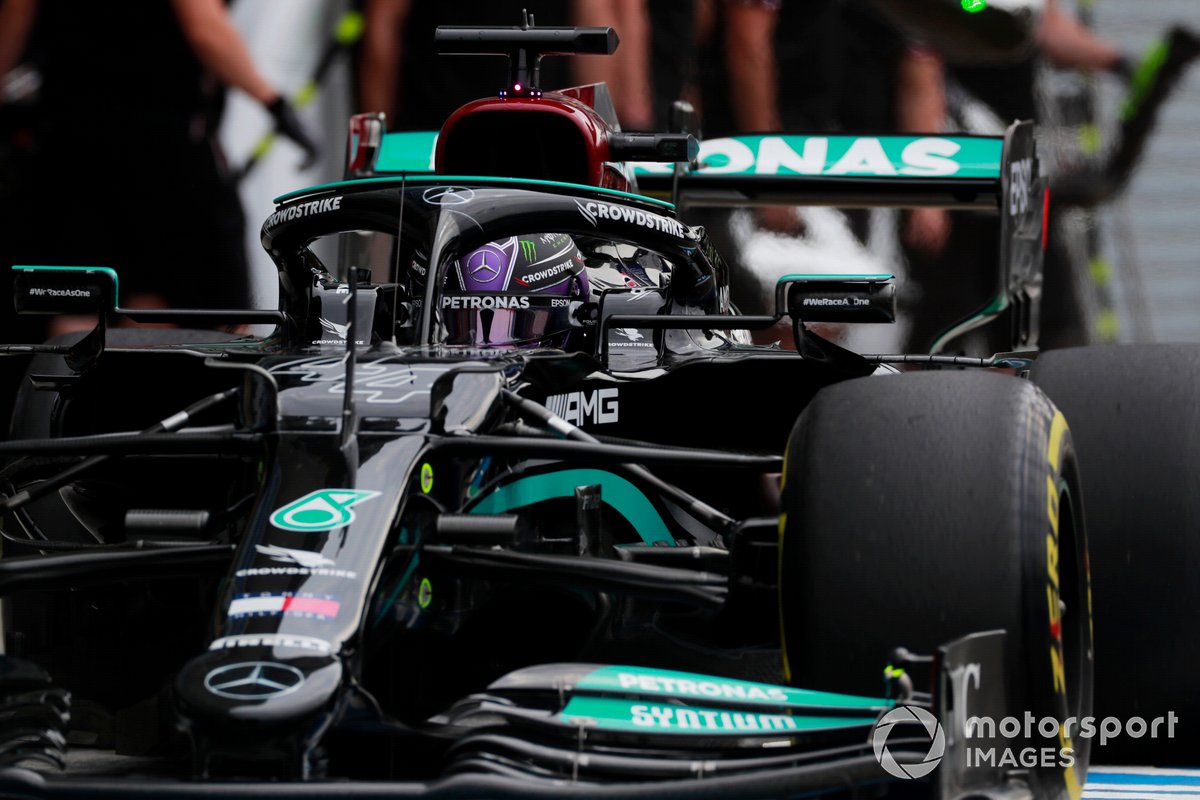 Wolff said that with such a tight championship battle against Red Bull and Verstappen, the one thing his team could not afford to do was suffer an engine failure that put it out of a race.

“We believe that between P1 and P2, with the fastest lap, that if you have one DNF it needs the other guy four races to catch up,” he explained. “And that's brutal.

“So you can afford to finish four times in second [place]. Therefore, you just need to really play it safe while not giving up performance.”

How Formula 1 has made itself unattractive to new teams