Felipe Massa says working with Formula 1 rookie team-mate Lance Stroll at Williams this year reminds him of being mentored by Michael Schumacher at Ferrari earlier in his career.

Massa was called back out of retirement for 2017 as Williams wanted an experienced team-mate for 18-year-old Formula 3 graduate Stroll after original choice Valtteri Bottas left for Mercedes.

In 2006, Massa was in the junior position at Ferrari alongside Schumacher, whose initial retirement at the end of that season meant Massa could stay on alongside Kimi Raikkonen for '07.

Asked if the 2017 Williams intra-team dynamics reminded him of his and Schumacher's relationship, Massa joked: "Yeah, I think so - I think I am passing [information] to Lance a little bit easier than Michael was passing to me!

"I was asking everything I could from him. And he was telling me.

"But sometimes I needed to ask, he would not tell for free." 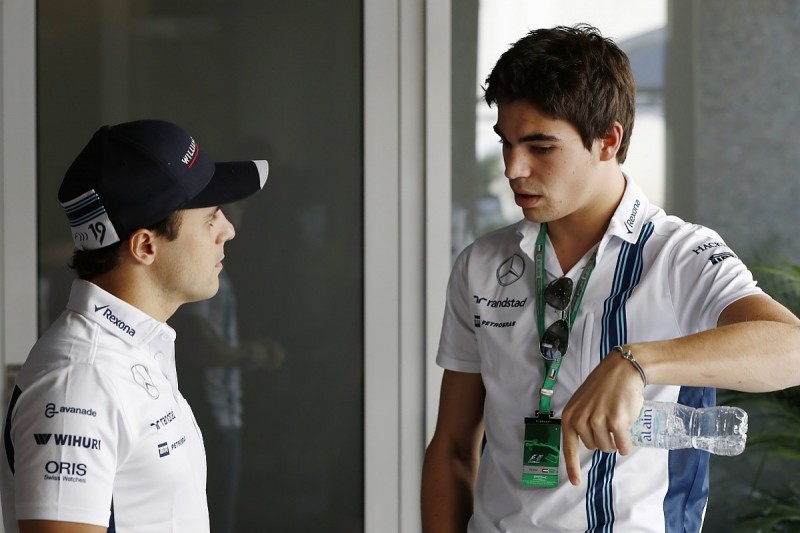 Massa said he was being as helpful as he could to Stroll.

"I'm helping him a lot, trying to pass everything I see to him," he said.

"We get along very well and everything I can do to help him, I'm doing.

"For example, maybe in one corner I'm doing something and he's losing lap time there, so then he's just asking, I say 'oh you should do like this, like that'.It's no problem."

Massa, who has picked up all 18 of Williams's points this year so far, said he "was ready" to carry the brunt of scoring while Stroll learned the ropes in F1.

"For sure, it's better to have both drivers scoring points for the team, that's what we need, that's what every team needs in the end. But we cannot forget he's learning, starting.

"We just need to give the time."