McLaren and Haas have both debuted tweaked Formula 1 car liveries on the opening day of the second pre-season test in Bahrain.

Images of a revised McLaren design emerged on Wednesday when the team conducted a filming day using the MCL36 car, featuring more black branding on the airbox and engine cover to replace many of the orange elements.

The tweaks have been made after McLaren reviewed how the car looked on-track during its first official running in the opening pre-season test in Barcelona last month. The team hasn’t ruled out further evolutions, but it looks set to be the design it starts the season with.

McLaren was not the only team to debut an updated design in the Bahrain test as Haas revealed its final livery for the 2022 season following the departure of previous title sponsor Uralkali.

Haas announced last weekend that it had terminated Uralkali’s contract and its agreement with driver Nikita Mazepin following Russia’s invasion of Ukraine. 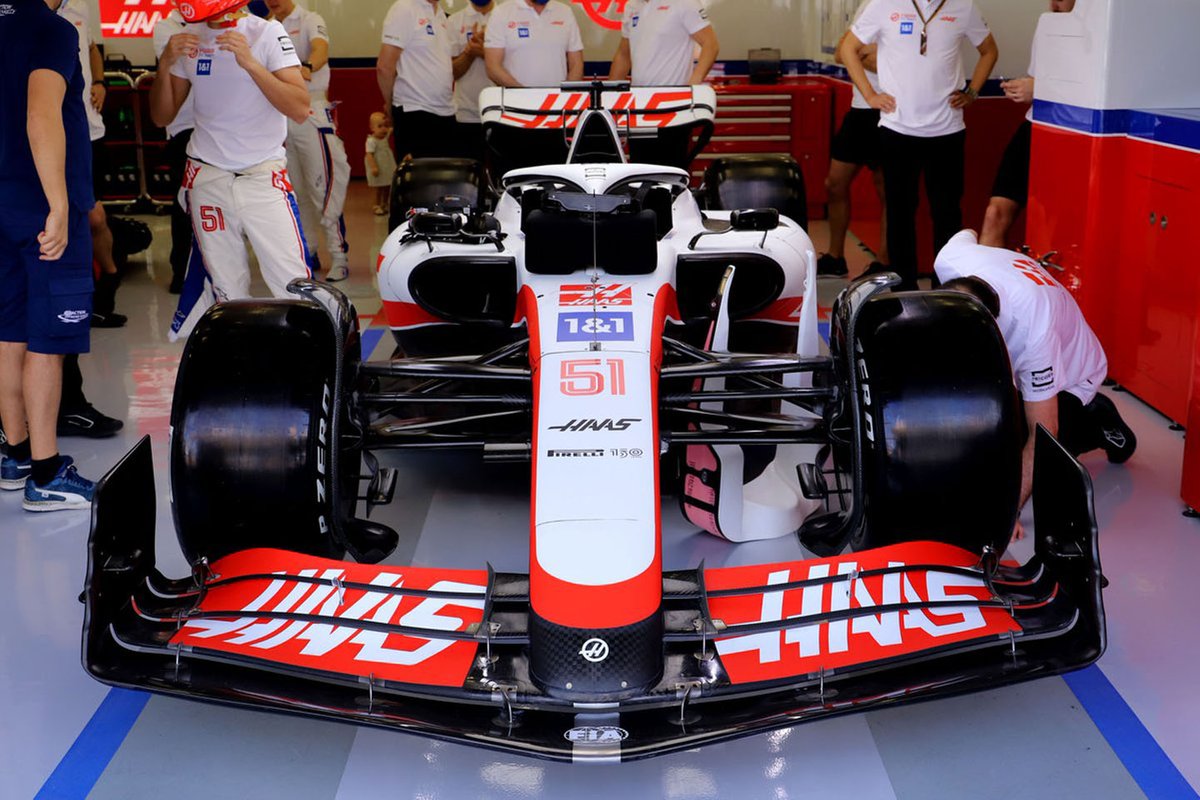 A first step by Haas was taken on the final day of the opening pre-season test in Barcelona when it removed all Uralkali branding from the car. The company’s colours were the same as the Russian flag, which Haas raced with throughout 2021.

After running with a white livery on the last day of the Barcelona test, Haas arrived in Bahrain with its final design for the 2022 season.

While retaining some of the elements of the previous livery, the design reverts to the white, red and black colours that were used by Haas in its first few years on the grid. Haas branding features heavily on the side of the car, as well as on the front and rear wings, replacing the Uralkali logos that were previously used.

The updated livery will get its first on-track outing in Bahrain this afternoon after a delay in cargo arriving prevented Haas from getting out in the morning session.

Reserve driver Pietro Fittipaldi will conduct test running today before handing over to Mick Schumacher and Kevin Magnussen - whose shock F1 return was announced on Wednesday - for the remainder of the test. 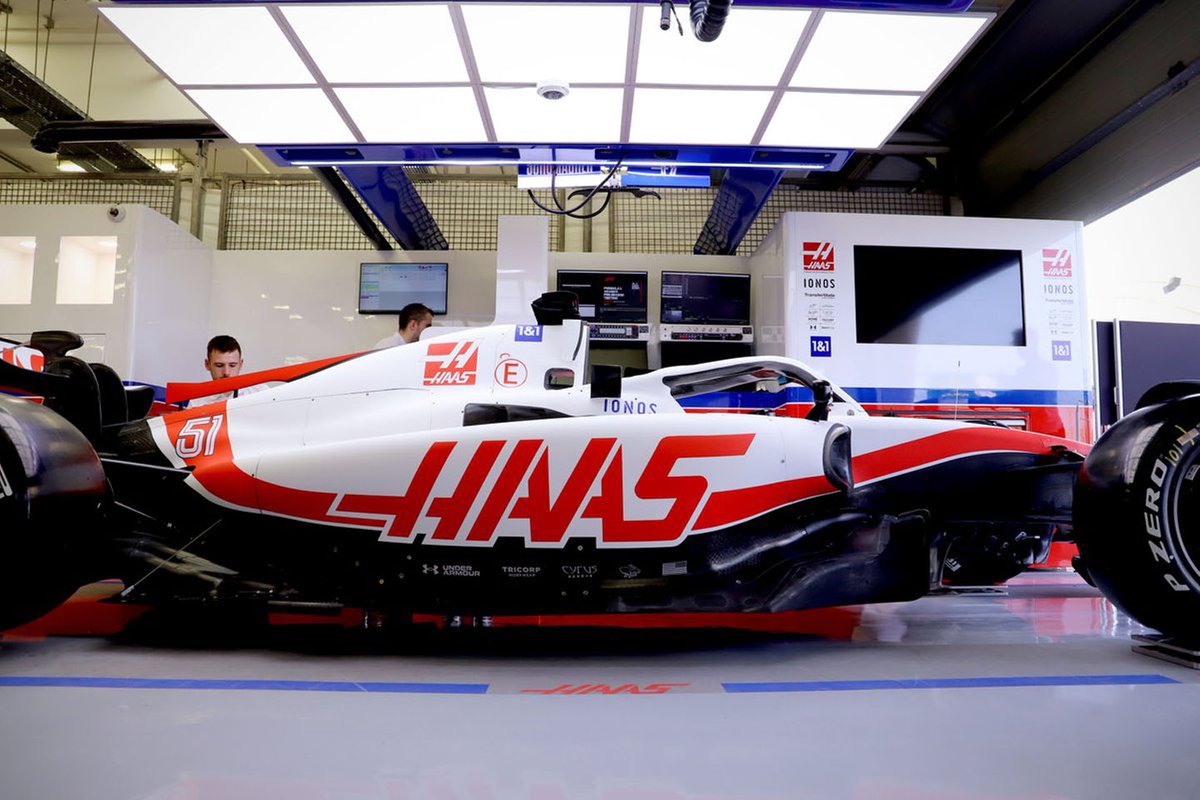 Magnussen raced for Haas between 2017 and 2020, but has rejoined the team on a multi-year deal following Mazepin’s departure.

Uralkali announced in the wake of Mazepin’s exit that it would be pursuing legal action to reclaim the sponsorship repayments made to the Haas team, saying that most of the payments for the 2022 season had already been made to the team.