McLaren is in favour of the concept of a budget cap for Formula 1 teams, new executive director Zak Brown says 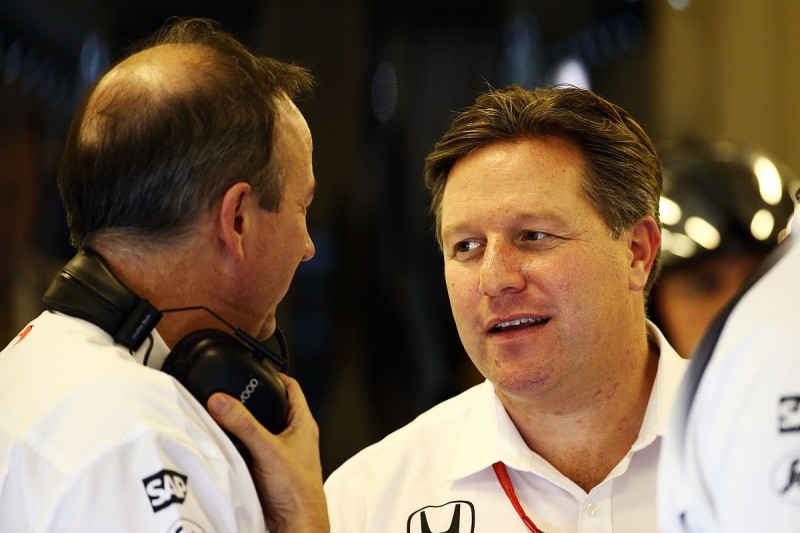