McLaren boss Andrea Stella believes that Oscar Piastri's lack of Formula 1 experience won't hold the team back as it continues its push to catch the sport's top three players.

Rookie Piastri replaces Daniel Ricciardo, who in stark contrast was in his 12th season last year, and carried with him the experience of scoring eight grand prix victories.

While Piastri has a lot to learn, Stella is confident that the team can look to Lando Norris as it hones the 2023 car.

"I think the important point is to have continuity with Lando, he keeps the kind of reference," said Stella.

"And it's a reference that we know very well, because we have gone through the development of Lando together with him.

"It will become a frame of reference for Oscar as well. And this is in terms of not only Oscar's performance himself, but also understanding the car."

Stella stressed that in modern F1, teams rely heavily on data, although drivers still play a role in development.

"We will have a new car, we want to improve some of the things, and drivers are certainly important in relation to that, even though F1, unlike some other sports, relies a lot on numbers, which means we are lucky, as people dealing with that. 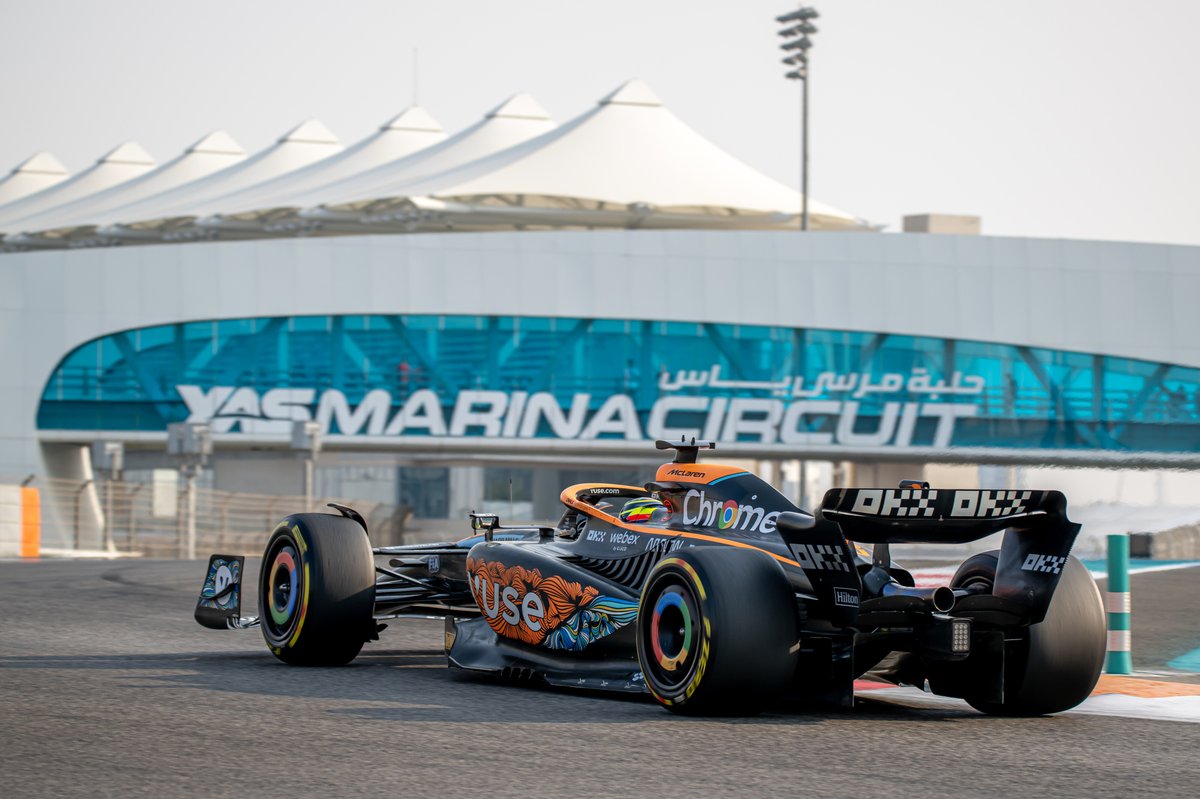 "But in F1, you pretty much get a very good idea from the numbers, what your competitiveness is. With the drivers, you deal with subtleties, the final percentage of your performance, so I wouldn't be too scared.

"If you give me good numbers, I will take it, even if we don't have very clear references from the drivers."

Stella made it clear that Piastri has the ability to learn and develop as a driver as he gains more track miles.

"The journey we want to take with Oscar is also an independent journey. He's certainly very talented. And we want him to use his references, references from the car, references even from what we learned with Daniel and so on.

"But we are quite adamant that he will have enough talent, process, intelligence to kind of find his own way, taking advantage of these references.

"So I'm not very concerned at all that we may lose this kind of experience in terms of comparison."