Carlos Sainz Jr earned a sixth-place finish in the street circuit race after starting ninth, a result that was aided by clever strategy and a quick pitstop as the team's immediate rivals fumbled.

It was the second time in 2019 that McLaren has earned "best of the rest" honours behind the top three teams, after Lando Norris took sixth in Bahrain.

The result also came a week after Alonso missed out on a spot in the 33-car Indianapolis 500 field when his McLaren entry was bumped from the final grid slot by Juncos Racing's Kyle Kaiser.

"We now have to get a few more points, and take it one race at a time. The team's getting and better every weekend.

"That was as good as we were going to get with the tools we have right now. We just have to give our drivers a faster race car."

Sainz's charge to sixth began with a superb first lap, during which he briefly lost position to Alex Albon, only to make up ground when he passed the rookie and his Toro Rosso team-mate Daniil Kvyat in a double move at Massanet. 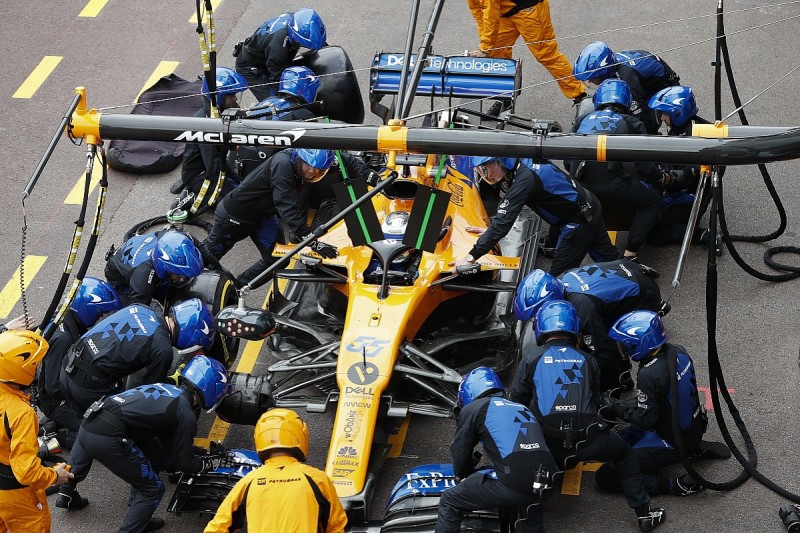 McLaren later used Sainz's team-mate Lando Norris to back up cars behind to create a pitstop window.

"Lando unfortunately lost a spot at the start. He drove well and helped Carlos out when he needed to. It's all strategy!"