McLaren must shoulder some blame for Ricciardo F1 struggles – Seidl

McLaren boss Andreas Seidl says his team needs to shoulder some of the responsibility for Daniel Ricciardo’s ongoing struggles in Formula 1.

After what appeared to be an improvement in his performance after the Monaco Grand Prix, Ricciardo has endured more challenging times at the British GP and in Austria this weekend.

He never looked like challenging for points after a lowly qualifying at Silverstone, and at the Red Bull Ring he failed to make it out of Q1 after being unable to match the pace of team-mate Lando Norris. He will start 15th for the sprint race on Saturday, one position behind Norris.

While McLaren is aware that Ricciardo is not finding it easy to produce the performances it wants to see, Seidl is clear that the ongoing problems are not solely down to the driver.

He cited, for example, how a DRS problem for Ricciardo in free practice in Austria wrecked his preparations for the grid shootout.

Asked by Autosport about Ricciardo’s situation, Seidl said: “We simply need to stay calm and keep working together, in order to see what we can do also on the car side in order to help him get more out of the car, which we are doing.

“Daniel is very critical about himself as well, which is good, but in the end we have to do a better job as a team.

“We need to give him a more reliable car, so that he can also do the practice sessions as you want to do them to get through the full programme.

“We need in general to get the car performance more up, and then I'm sure both drivers are in a position to score the results.” 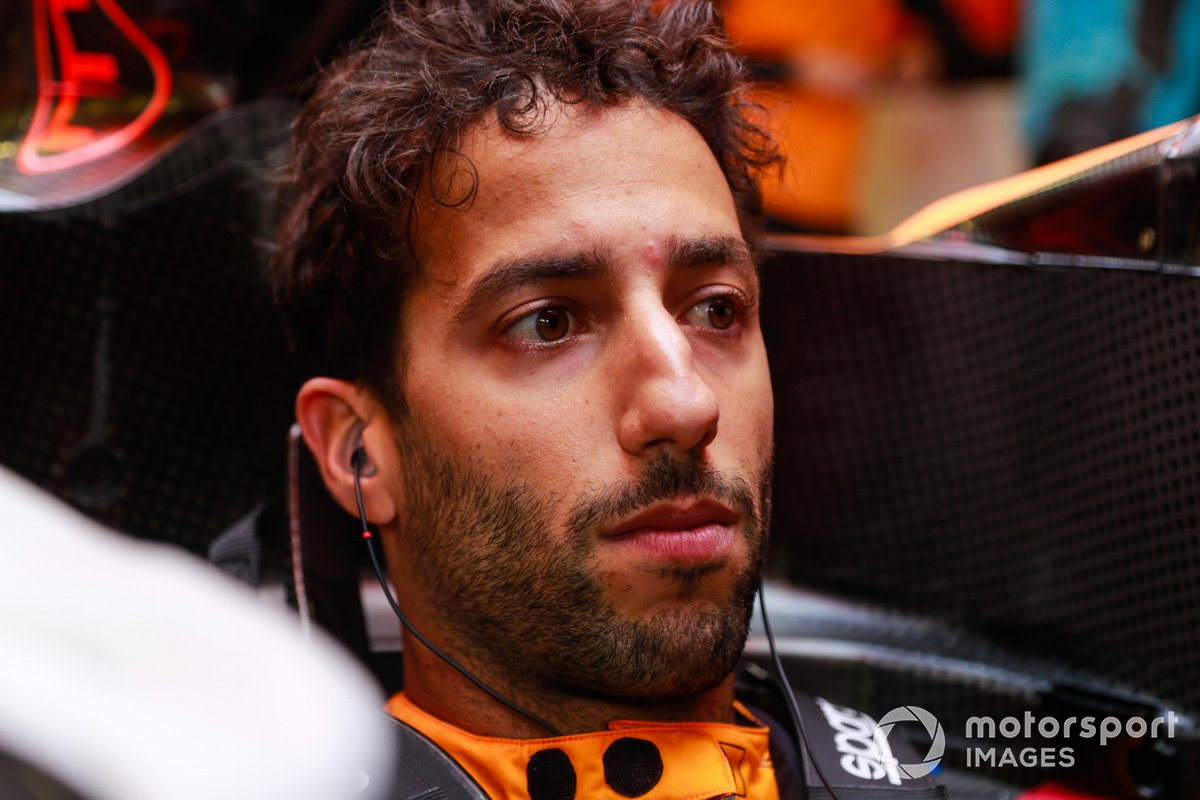 Seidl says McLaren’s opening day of running in Austria had been sub par for the squad, with Norris knocked out in Q2 after suffering from a brake-by-wire problem. His running in opening practice had also been limited by an engine problem.

“It was a tough Friday, and obviously for us just not good enough as a team,” added Seidl.

“I guess it is not typical for us, so we need to get to the bottom of this and make sure we eliminate all these different issues as quickly as possible.

“If you look at FP1, then on Daniel's side unfortunately we had a DRS issue which compromised his run plan. We could not go through the full programme like that, as his focus was on solving the DRS issue.

“For Lando, unfortunately after we installed a new PU for this weekend, he had a power loss: something we still have to investigate together with our colleagues from Mercedes.

“We had to go back to a used power unit from the pool for qualifying, although still we managed to get both cars ready then for qualifying.

“On Daniel's side, he struggled to extract the performance from the car which was a shame. And unfortunately with the field being so close together on lap time, he could not progress into Q2 which is obviously a bad outcome.

“Being 14th and 15th after qualifying, luckily, we have a sprint race because I think with the package we have here, if we get the reliability issues sorted, we should definitely be in a position to move up some positions.

“That will then put us in a better position for the race on Sunday because the goal is to still get the cars in the points.”